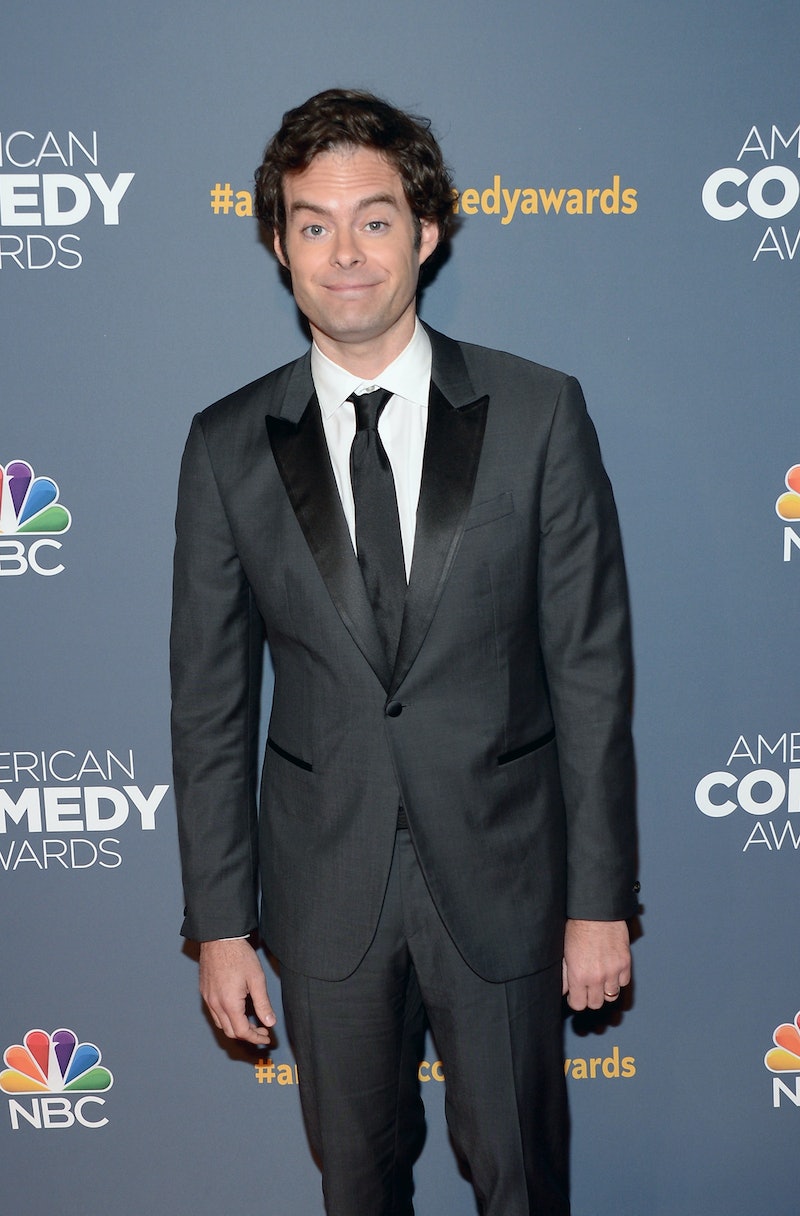 Bill Hader is all about gender equality on Saturday Night Live. The comedian recently made the top four in a Best SNL Cast Member showdown, but though he was honored, he also questioned why the top four didn't include any of the SNL ladies. "No women," he said in response to the results which featured Hader, Will Ferrell, Eddie Murphy, and Phil Hartman in the top. "I don't know about that. There are some really funny women at SNL, man," Hader said, shaking his head.

But Hader didn't just stick up for the SNL ladies, he tapped nine women he thinks deserved to be higher in that poll. "That's very flattering, but there should be a woman in there somewhere," he continued. "My whole time at SNL, a woman was always the quarterback. It was like Tina and then Amy and then Kristen. They were always the ones doing the best work."

So who would Hader put in his own bracket?

So with Hader's stamp of approval and mine, let's take a look back at these ladies' best SNL skits and jokes so we can celebrate the women right alongside Hader.

You can't go wrong with her Lawrence Welk show appearances. But because I couldn't decide on just one favorite Wiig moment, here's a reel of her best impressions too.

I'm still holding out for Girls to add a real Blerta.

The late, great Gilda Radner was one of the first comedians to tackle impersonating an anchor and she knocked her Barbara Walters impression out of the park.

Another one of SNL's original cast members, here's a clip of her on David Letterman's show with her characteristic deadpan humor. But also go watch SNL's original "Land Shark" skit, because it's hilarious.

The Internet has deprived me of embeddable versions of her sketches, but you can watch one here of her infamous character Babette.

For more hilarious Hader-approved fun, check out "The Women of SNL" special featuring all of these wonderful ladies.