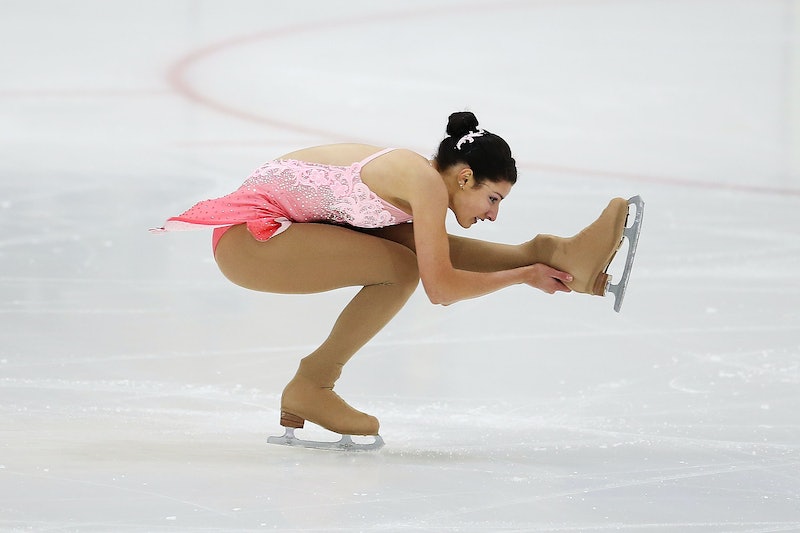 Bad news for everyone who was hoping to speak up against Russian's brand-new anti-gay law during this year's Winter Olympics.

Russian president Vladimir Putin has signed a decree banning all activism, including demonstrations and rallies, for a two-and-a-half month period during the Winter Olympics, which will be held in the Russian city of Sochi. The decree also tightens security around the city; no vehicles can come in and out without express permission, and picketing and marches are expressly banned.

Such a ban is rare for an Olympic event, but Russia has seen a sharp outcry from the West in response to its new law banning "gay propaganda." Russian vodka was removed from stores in different parts of the United States, and now, activists are calling for a boycott of the country's Olympics. Though countries internationally are considering their response to the law, none have yet pulled out of the Games. President Obama has expressly said that he won't condone a boycott.

Russia wrote to the Olympic Committee saying that it wouldn't practice discrimination in any way that would break international policies, but would also not hold back on enforcing its "gay propaganda" law. Which might be what the term 'oxymoron' was invented for.

Activists have threatened to go to the Supreme Court to challenge Putin's ban, claiming that it violates the right to protest.

More like this
6 Organizations Fighting Police Brutality That You Can Support Right Now
By Syeda Khaula Saad and JR Thorpe
Watch Jacinda Arden’s Devastatingly Honest Resignation Speech
By Sam Ramsden
The UK Government Is *Finally* Banning Conversion Therapy
By Sophie McEvoy
Here’s Where The NHS Nurses’ Strike Currently Stands
By Sophie McEvoy
Get Even More From Bustle — Sign Up For The Newsletter
From hair trends to relationship advice, our daily newsletter has everything you need to sound like a person who’s on TikTok, even if you aren’t.