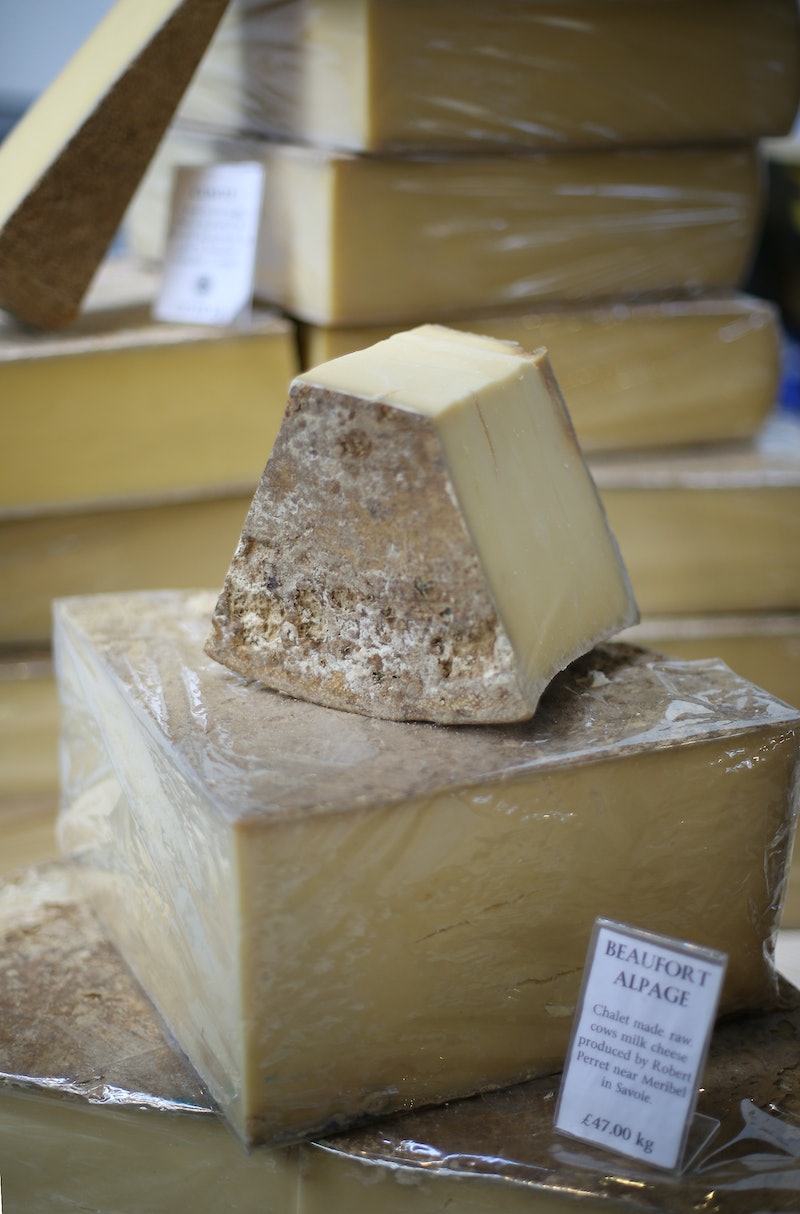 Just the words acid and reflux paired together catalyze medical anxiety for me. It’s not that acid reflux is life-threatening, but it’s sure as hell uncomfortable. Maybe it was nothing more than a fresh glass of O.J. with your morning scrambled eggs, but soon enough, you’ve got terrible heartburn and you’re burping, hiccuping, and nauseous — a lovely combination.

What is Acid Reflux?

At the entrance of our stomach is a valve which is a ring of muscle, otherwise known as the Lower Esophageal Sphincter (LES). The LES should tighten and close as soon as we consume food — but sometimes things don’t go so smoothly.

If the LES does not close after eating, or it opens too frequently, stomach acid will make its way up in to the esophagus, and acid reflux, heartburn, and regurgitation occur. If the unpleasant symptoms listed above sound familiar, you’re far from alone. According to the American Society for Gastrointestinal Endoscopy, 20 percent of adults in the USA experience daily or weekly symptoms of gastroesophageal Reflux Disease. The American Gastroenterological Association reports that more than an estimated 60 million Americans experience acid reflux at least once a month. Factors that increase the likelihood of developing acid reflux include being overweight, smoking, drinking alcohol, pregnancy, hiatal hernia, and certain medications.

These Foods Cause Acid Reflux

High-fat foods (and we’re not talking avocado fat) are major sources of acid reflux for many people. Here are some to avoid:

Dairies such as cream, brie, and camembert cheeses can all be catalysts.

Meats such as steak and lamb chops are also best to not overdo, especially if you know you’re prone to symptoms of reflux.

Nobody's saying you have to give up caffeine, period, but consuming it in large amounts is a known heartburn trigger.

Pay attention to the cues your body gives you. While a bowl of tomato soup might leave you with that burning feeling, some tomatoes tossed in your salad (a healthy addition) might be fine.

Acidic foods such as citrus fruits and juices, as well as spicy foods, might be best for some to avoid.

Foods that are good for our gastro-intestinal (GI) systems are generally a good bet for a happy stomach.

Ginger is a GI superfood, and prevents nausea.

These are simple but effective additions to your diet. It may seem counterintuitive given the above tip to avoid fatty and rich dairy products, but thanks to giving us a hearty helping of calcium, in a low-fat form, it can bring the opposite effect. Calcium, one of the main ingredients in Tums heartburn relief tablets, is great for alleviating heartburn.

Though, she says it is not known why, Baum suggests eating raw almonds, as they seem to help many people both prevent and treat acid reflux. In moderation, almonds can neutralize the juices in your stomach.

If you often struggle with GI discomfort (which is quite common), Baum suggests a simple ritual that many swear by. “Once a day, put one tablespoon of Apple Cider Vinegar (considered a superfood by some) in a big glass of water and drink up.

"There are actually a few theories about why the apple cider vinegar routine works," Baum says. "One is that due to the high acidity of vinegar, your stomach is fooled to believe there is enough acid and hence stop producing more of it. I wouldn't necessarily recommend apple cider vinegar in the midst of the pain or if you experience reflux irregularly, but if you experience it daily or weekly, it is a great prevention remedy."

If you are already suffering from acid reflux, you might try one of these hot beverages.

Grate ginger into hot water for a simple hot tea that will relieve your symptoms and smell delicious.

Try sipping on chamomile tea. You can either add low-fat milk or drink it on its own to get some relief.

More like this
The 5 Best Pillows For Acid Reflux, According To A Sleep Expert
By Maria Cassano
TikTok’s Viral Tunacado Sandwich Is The Internet’s Favorite Lunch Right Now
By Alexis Morillo
How Long Does Leftover Stuffing Last? Here's When To Toss It
By Chelsey Grasso and Alexis Morillo
Pepsi’s Festive Flavour Is Finally Coming To The UK
By Sophie McEvoy
Get Even More From Bustle — Sign Up For The Newsletter