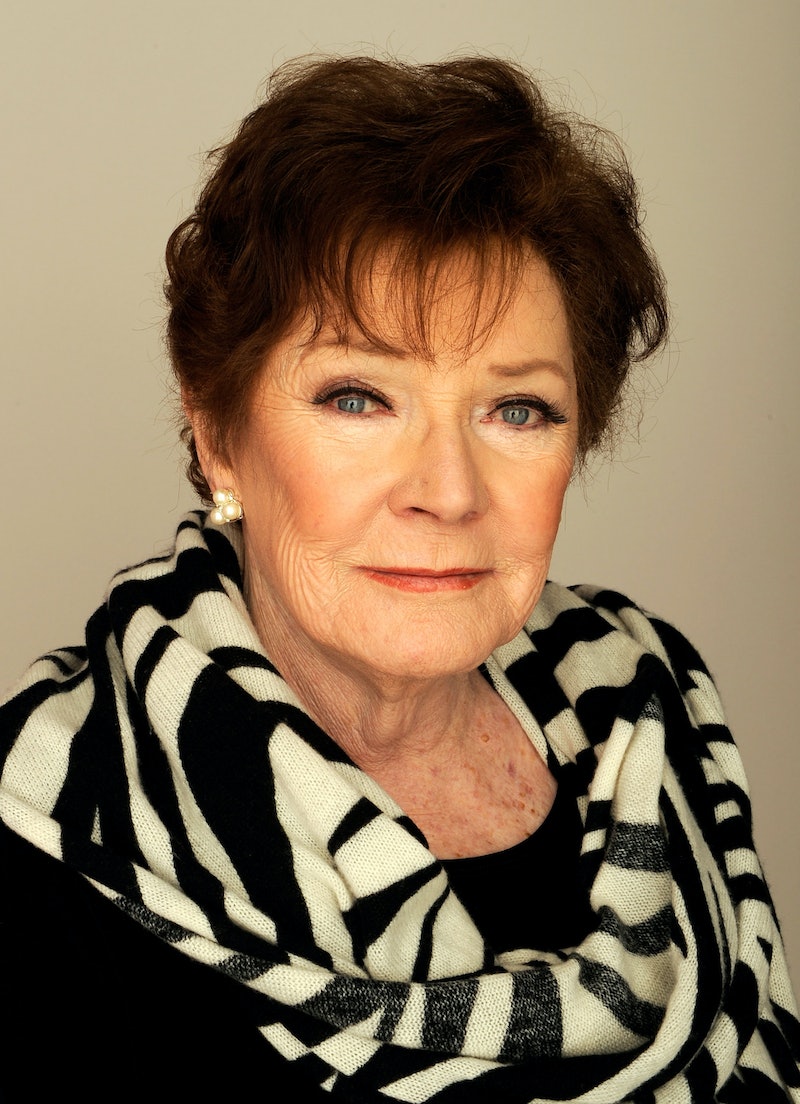 On Saturday, Sept. 21, Emmy-winning actress Polly Bergen died at 84 years old in her Connecticut home. Though her publicist confirmed the sad news with The New York Times, the cause of her death is still unknown. However, Bergen was diagnosed with emphysema in the 1990s.

In 1958 Bergen won an Emmy Award after playing the part of Helen Morgan in The Helen Morgan Story, which follows the true story of a Chicago carnival dancer who finds her rise to fame and success as a Broadway performer through one of her relationships.

Some of the actress’s other work includes Cry-Baby, in which Johnny Depp also acted, as well as Desperate Housewives as Stella Wingfield, Cape Fear as Peggy Bowden alongside famed actor Gregory Peck, and Commander in Chief as Kate Allen. She was nominated for an Emmy award for her work in The Caretakers, The Winds of War, War and Remembrance, and for her role on Desperate Housewives. During her career, which began as early as the 40s, she also participated in many other TV series and films.

Bergen is survived by two daughters, a son, and grandchildren, according to The New York Times.

Many of her celebrity friends have already taken to social media to express their condolences for Bergen and her family.