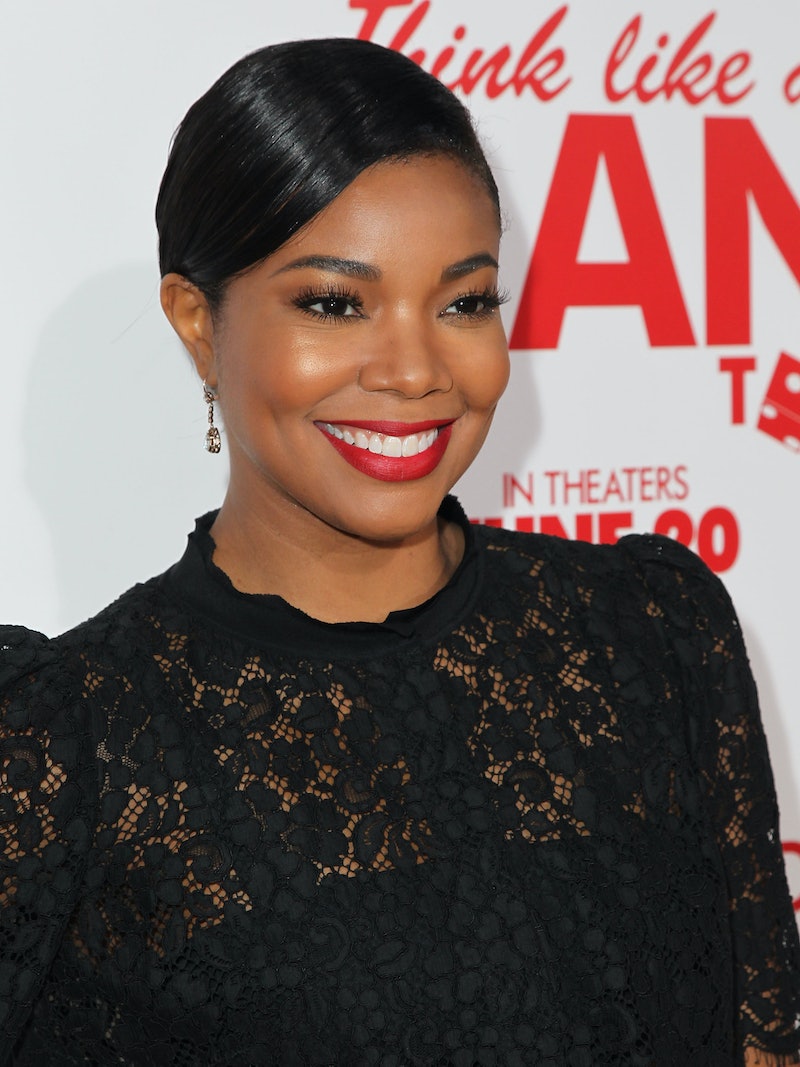 If you weren't already aware, even more personal nude photos of celebrities have been leaked. And, understandably, some of those involved have voiced their upset over the continuing intrusion. One of those victims, Gabrielle Union, isn't taking this situation lightly, either. TMZ relays that she will be taking her case up with the FBI. According to TMZ, Union and her husband, Dwayne Wade, explain their views on the situation in a statement saying,

"It has come to our attention that our private moments, that were shared and deleted solely between my husband and myself, have been leaked by some vultures. I can’t help but to be reminded that since the dawn of time women and children, specifically women of color, have been victimized, and the power over their own bodies taken from them. These atrocities against women and children continue worldwide."

A bold statement to be made, and one certainly worth repeating...over and over again. Union's statement is important because it so brings the attention back on the the victims and stays there. It highlights exactly why this scandal is particularly hateful-- because it's dehumanizing. A noteworthy addition to the initial statement, Union says,

"For anyone out there also being affected by these and other hacking and hate crimes - We send our love, support and prayers. We have done nothing wrong."

Union's assertion that they have done nothing wrong is also incredibly pertinent, because it seems that sometimes the public has lost sight of that. Hopefully, with the work of Union and others, this incident can finally be laid to rest.