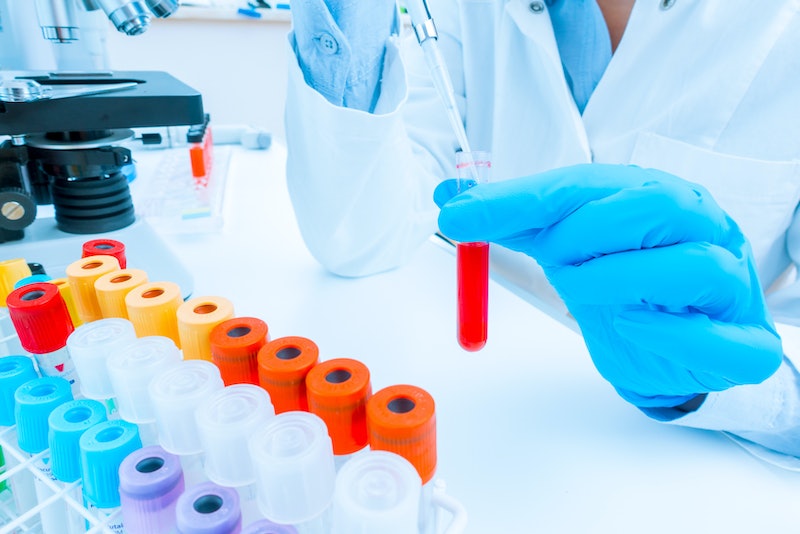 In a unanimous decision Thursday morning, the Supreme Court ruled that companies can't patent parts of human genes that are a naturally occurring. This is big news in biotech, and has the potential to shape a lot of what's emerging out of the field right now.

AP reports that the decision reverses 30 years of patent awards, including patents held by Myriad Genetics on a popular breast cancer test for the BRCA1 and BRCA2 genes. Cancer groups took Myriad to the Supreme Court to challenge the patents over the genes, since the Utah-based company had a monopoly on the cancer test, preventing other groups from coming up with more cost- and technologically-efficient screenings.

So, the takeaway here? The decision is a potentially big door-opener for the development of more breast cancer tests, which can happen at less insane prices. And that's why these decisions are called "landmarks".

More like this
The 5 Best Pillows For Acid Reflux, According To A Sleep Expert
By Maria Cassano
I Visited Remedy Place, The Social Club Transforming The Wellness Industry
By Rachel Lapidos
13 Weight Bench Exercises That'll Give You A Full-Body Workout
By Carolyn Steber
Here's How Long You Should Hold A Stretch
By Carolyn Steber
Get Even More From Bustle — Sign Up For The Newsletter