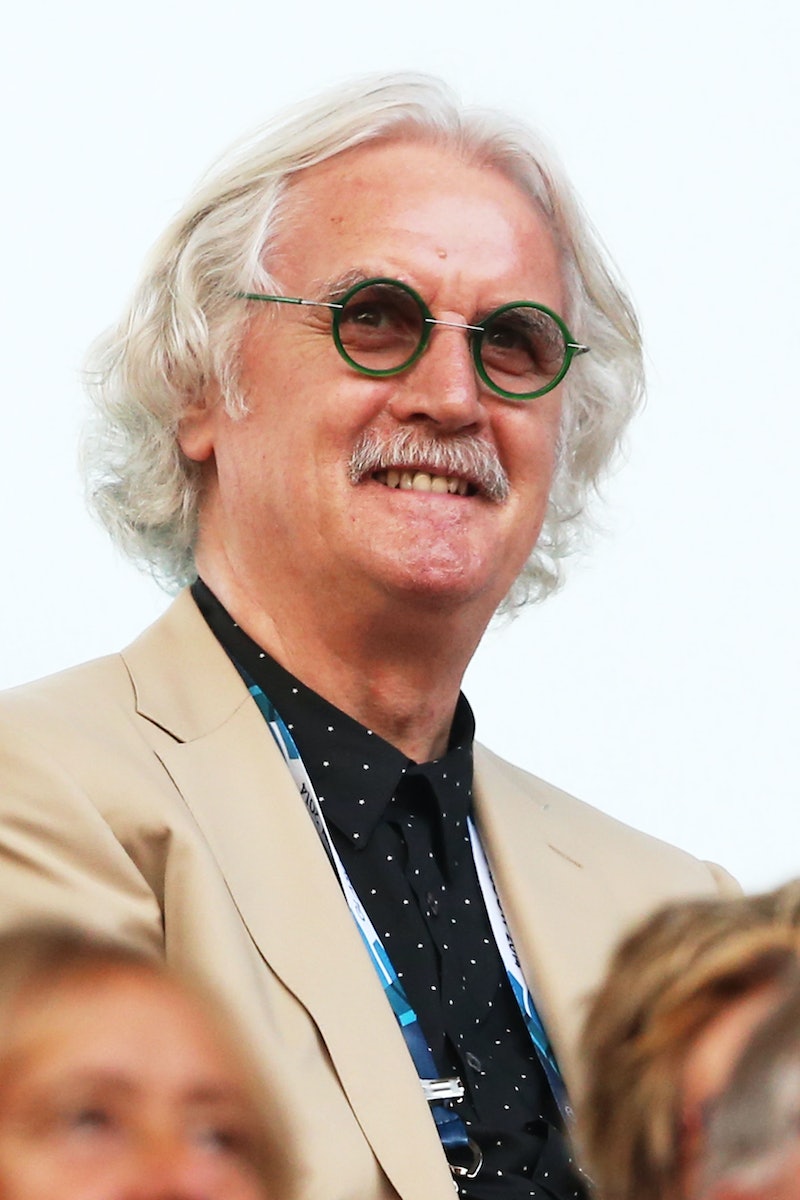 In a recent interview with The Telegraph, Scottish actor/comedian Billy Connolly reminisced about his final phone call with longtime friend Robin Williams, who he described as "a complicated man, but a beautiful person. He was a joy." Connolly told The Telegraph he thinks Williams "tried to say goodbye" during the conversation that took place shortly before Williams took his own life.

The two actors would talk on the phone and "compare notes" "about Parkinson's a lot" (both were diagnosed with the disease), and regularly told each other that they loved each other.

We told each other we loved each other. I told him and he told me many times ... I never stopped it and he never stopped telling me. As a matter of fact, I thought afterwards he tried to say goodbye to me, because he got very luvvie towards the end. It’s fanciful but that’s what I told myself. On the last phone call he said, ‘I love you like a brother’ and I said, ‘I know you do’ and he said, ‘Are you sure you know?’ and I said, ‘Yes’. Robin worried about everything.

Oof. Giving me goosebumps. What a chilling and gut-wrenchingly bittersweet last conversation to have with a friend.