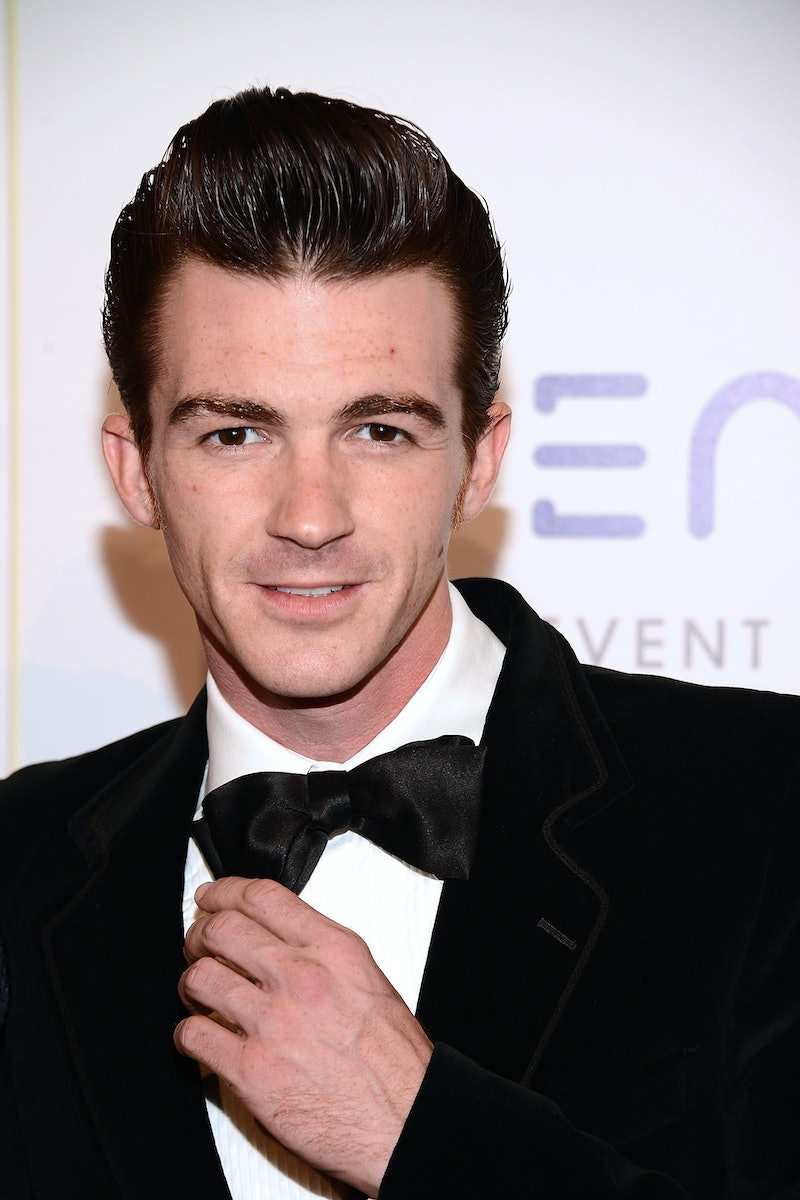 Drake & Josh might have been one of my favorite Nickelodeon shows, but I haven't really kept tabs on Josh Peck and Drake Bell since they both left the network. Peck has done some acting and Bell has pursued a music career, but that was about all I knew. However, Bell has been making headlines not so much for his music but because of the random feud Bell started with Justin Bieber over the past couple of years, a feud that is, for the most part, one sided. While Bell frequently rails against Bieber and his crazed fan base known as Beliebers, Bieber has only responded in kind once and ignores him otherwise, leaving Bell to have most of his battles with the Beliebers themselves. However, his latest fight with a fan resulted in Bell telling a Belieber to die and that's where this needs to end — and fast.

Even worse than the incident was Bell's defense of the incident. Apparently, the Belieber was slinging death threats at him first which prompted Bell to respond in kind. The incident occurred in an Instagram thread captured by Gossip Cop, in which Bell was reported as saying, "[Your] idol doesn't even do anything but cause trouble anymore. No music no movies he's just being an idiot. Oh and I hope you die soon." If this sounds extreme, that's because it is, and Bell had no problem openly admitting that he had, in fact, said that to a person.

To be honest, it's not like Bell's story sounds false. The Beliebers are sort of notorious for the sheer amount of situations they find death threats to be an appropriate response to. The most militant among them have wished death upon any female that gets within five feet of their star and don't even get me started on #CutForBieber. However, what Bell doesn't seem to realize with his comment is that it doesn't matter why he said what he did. There is no justification for wishing death upon another person, especially not so casually and especially on the Internet. No matter what the Belieber said, he shouldn't have sunk to their level.

Even worse is the fact that Bell has a certain level of fame and fans that look up to him. He highlighted as much with a retweet following his initial explanation: "@DrakeBell one of the many things I have noticed that sets you apart from JB, is the massive respect you have for your fans. You're the best." People look up to Bell, they respect Bell, and he is basically teaching them that wishing death on someone on the Internet is A-OK, especially if they said it first. This is not Kindergarten and cyberbullying is far too serious of an issue to treat it by Kindergarten rules.

Bell has said time and time again that his main problem with Bieber and with stars like Bieber is that they have these fanatic fans who misbehave and bully people, behavior which is condoned by the stars who refuse to tell them to stop it. And with Bieber bouncing from legal issue to legal issue, as well as in and out of a relationship with Selena Gomez, controlling and moderating his fan base's behavior is the last thing on his mind. However, it makes Bell seem like a hypocrite to complain about behavior from Beliebers that he turns around and engages in himself, even if it's in retaliation.

If this is how far the feud has escalated to, then it needs to stop. Admittedly, it needed to stop pretty much as soon as it started because it was a silly feud to begin with — seriously, what do Bell and Bieber have to do with each other? Pretty much nothing — but wishing death on people and then trying to justify it is a clear sign to stop what you're doing and step away from the computer. Bell has loyal fans of his own who know what a good guy he is, so why does he keep allowing himself to fall into this negative press in a fruitless vendetta against Bieber and his fans? Bieber gets pretty much only negative press as it is. Bell doesn't need to tell people how problematic Bieber behaves. They've figured it out.

As for the militant Beliebers, well, their claws only come out when their idol is being directly threatened and the sooner Bell moves on from this feud then the sooner those Beliebers will find someone new to hiss at. If Bell considers that "letting them win" rather than taking the high road on a truly silly situation, then he's not really acting any less childish than the fans he's criticizing.