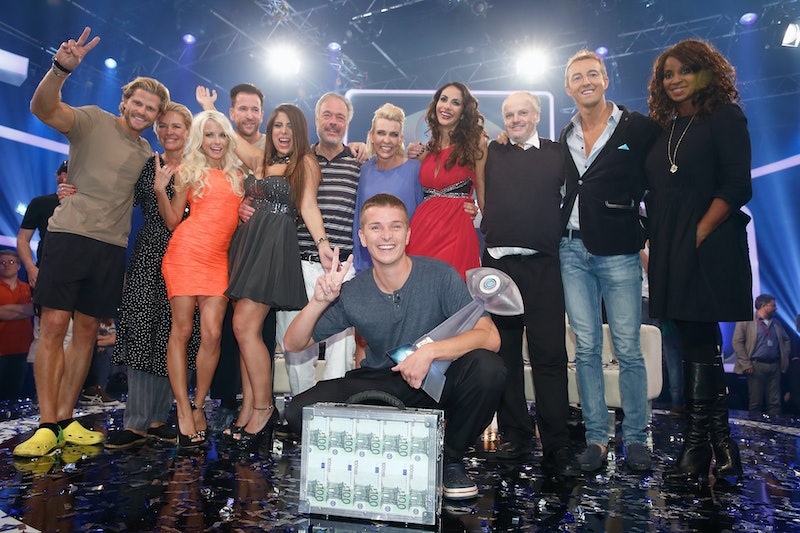 Let Chris Castallo, CBS' executive VP of alternative programing, sing the show's prises to you, as told to The Hollywood Reporter:

Big Brother continues to be the one of the summer’s most dominant programs, and with each season, Allison and Rich produce the most twisted ways to evolve the series creatively. With its one-of-a-kind format, coupled with its passionate, socially engaged fan base, no other show comes close to duplicating it.

Though I personally have never seen a second of the show, my twitter feed's utterly captivated disposition towards Big Brother tells me that what Castallo says is probably true. Is this like the Scandal of reality programing? Just in terms of twitter-related social engagement?

The next two years will mark (whooaa) the show's 17th and 18th seasons, proving that reality TV with a constantly rotating cast is eternal in a way few other things can emulate. It may in fact outlast the bulk of us.