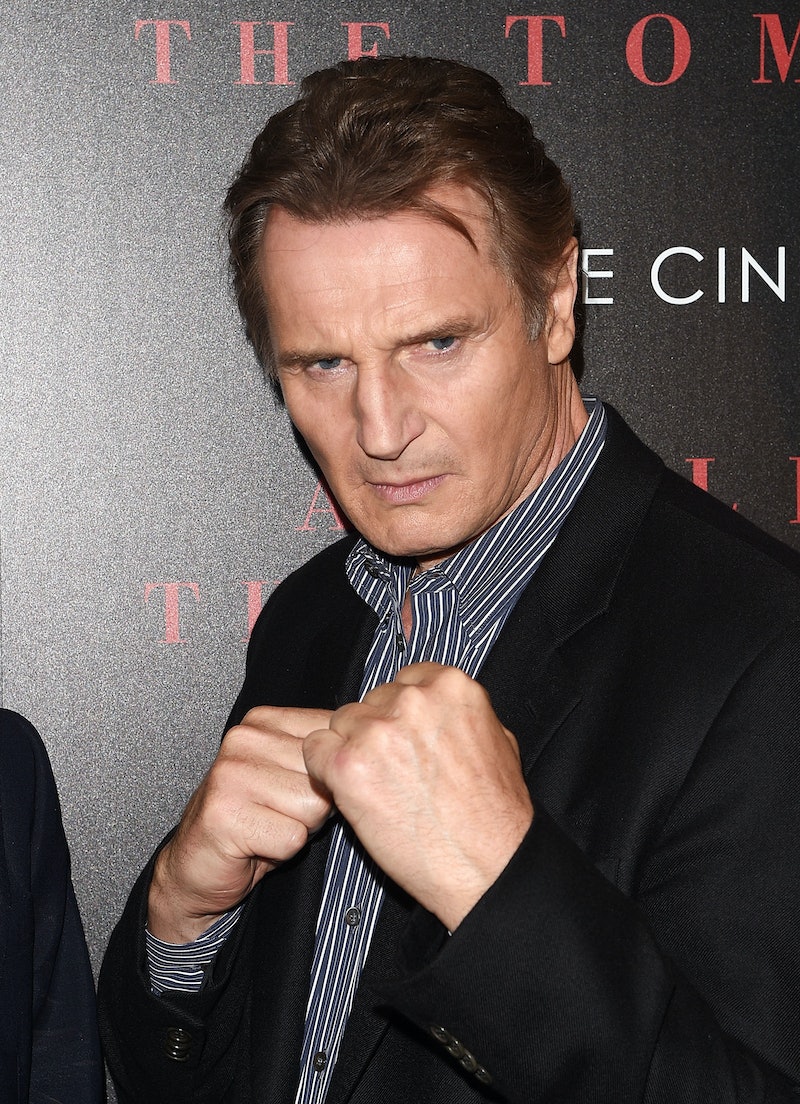 Mark Wahlberg, Amanda Seyfried, Morgan Freeman, and now, Liam Neeson...sounds like the cast of an Oscar-bait movie, right? Well, not exactly — it's Seth MacFarlane's Ted 2. And this is not the first time this kind of thing has happened.

So the great mystery is, how does Seth MacFarlane keep getting star-studded casts for his movies? This would be a lose-lose situation for any actor. The failure of A Million Ways to Die in the West means that "DOOM" is written all over this movie. A movie about a foul-mouthed teddy bear isn't about to win anyone any critical brownie points, either. And it's not as any of the actors will be rewarded with meaty roles; after all, the original Ted boasted Black Swan's Mila Kunis, who had the honor of playing Mark Wahlberg's harpy of a girlfriend.

Just how does MacFarlane do it? (Money.) Is it some kind of black magic? (Called money.) Is he just really good friends with all these actors (money) and they just don't want to say no because they'd feel bad? (Because of the money.) Well, at least there's a strong theory for why newest cast member Liam Neeson has joined Ted 2: Seth MacFarlane has kidnapped his daughter/wife/other helpless lady relative and Neeson must rescue her. After all, he does have a very particular set of skills...