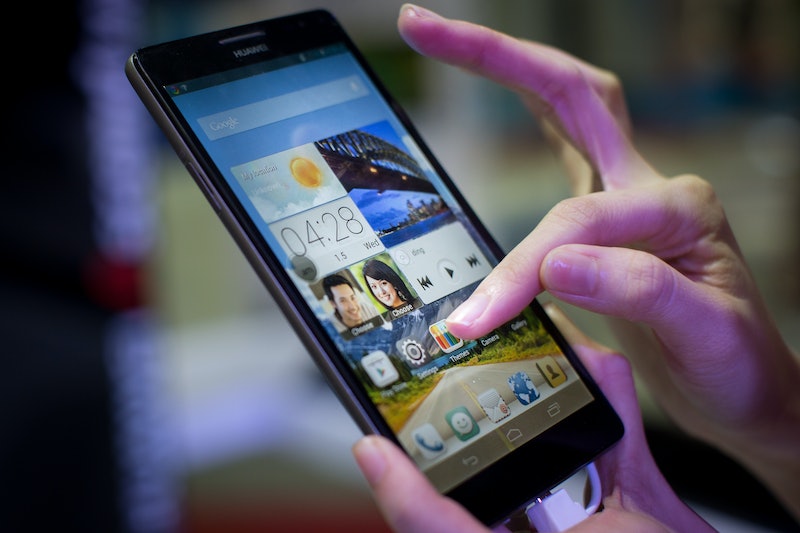 Do you, like most people, spend way too much time on your phone, your laptop, watching TV, or any combination of these? If so, you might want to look out: researchers at the University of Sussex found that screen time is linked to lower grey matter density in the anterior cingulate cortex (ACC). This structure is part of the limbic system, which regulates everyday body functions, but is also involved in cognitive functions like error detection and empathy.The study, published Wednesday in PLOS ONE, surveyed adults about their time spent using media sources, from phones and computers to TV and newspapers. They then underwent a functional magnetic resonance imaging (fMRI) scan. The results showed that the participants who reported the most use of media devices also had less grey matter density in their ACCs. This does not mean that using your tablet is destroying your ACC; it is possible that people with lower density in that area seek out media devices more often. Although damage to the ACC has been linked to "aberrant social behavior" and problems with motor control, lower grey matter density is typically studied in terms of people who already have mental or physical illnesses, so there isn't much research on how grey matter affects people without pathologies. However, these results do provide an interesting avenue for further study. And in case you weren't scared enough already, here are three other ways your iPad could affect your health.

It could disrupt your sleep

A 2012 Harvard study found that blue light suppresses melatonin, a brain chemical linked to circadian rhythm, for longer than any other wavelength. Guess what color LED lights are? (The study suggested that to combat this, try to use your phone as little as possible before bed.)

It dries out your eyes

The aptly-named Computer Vision Syndrome has been associated with computer use, and symptoms include dry eye, blurred vision, and headaches.

A 2011 study published in Cyberpsychology, Behavior, and Social Networking found that when subjects were placed in a room with a TV and a computer for half an hour, they looked from one to the other every 14 seconds. The astonishing part is that the participants didn't even realize they were looking back and forth so often-- when asked to estimate, subjects reported they were glancing up 15 times per half hour. In reality, participants switched between the two devices almost 10 times more often.

None of these things are exactly life-endingly awful, but they might be making your everyday life a little uncomfortable. Keep them in mind next time you're thinking about browsing Pinterest before bed, and maybe you'll be able to get a better night's sleep.