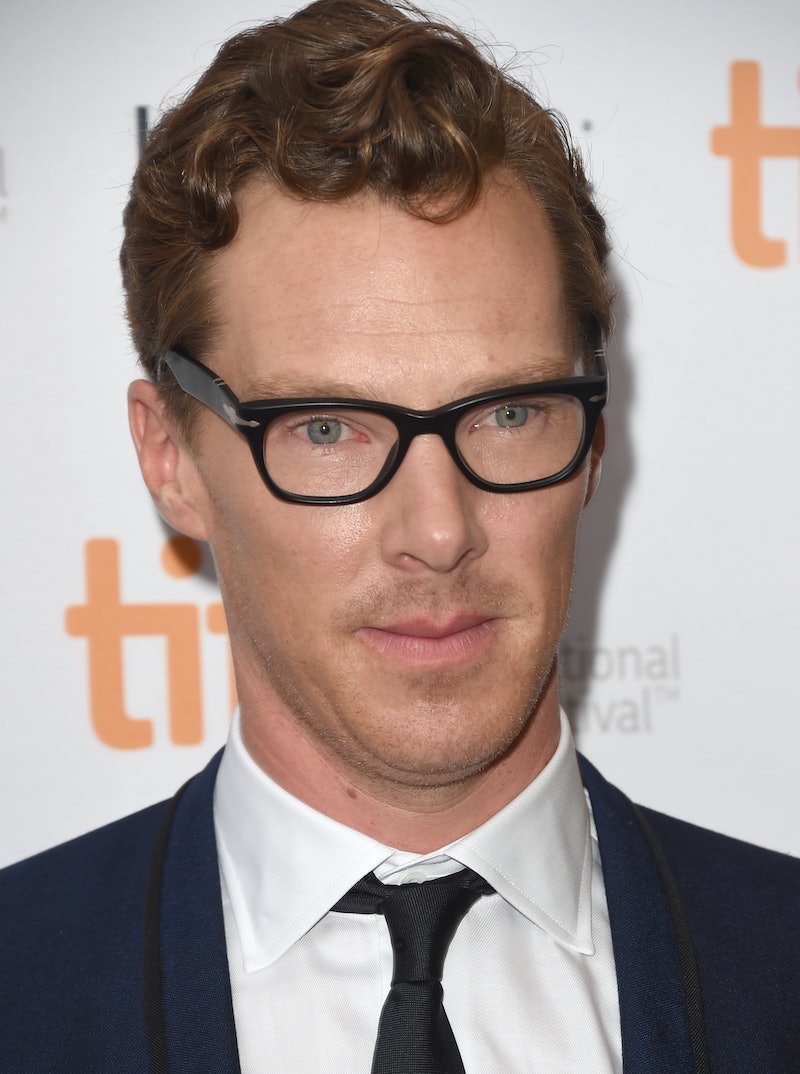 If you can take a tennis outing as any indicator, it looks like the Star Trek actor, 38, appears to be dating Oxford-educated British stage director Sophie Hunter, 36. According to the Daily Mail, Hunter and Cumberbatch have supposedly been together for a few weeks. After photos surfaced of them attending the French Open in mid-June together, the rumor mill began grinding overtime about the nature of their relationship. After all, nothing says "budding romance between English people" like a rousing game of tennis.

In that prototypical reserved British fashion, Cumberbatch is famously coy in matters of the heart. Cumberbatch allegedly declined to comment on his relationship with Turner when the Daily Mail reached out to him. However, it seems he'd been looking for a new special person for some time, and Hunter may be the lucky lady. Rebecca Eaton, a producer for Masterpiece Theater, was reportedly helping to fix him up in June of this year. She told Page Six, "It’s time for all those 'Cumberbitches' to move on." Okie doke. Duly noted.

In addition to her career as a director, Hunter has also had a lengthy career as an actress. She landed a role in 2004 alongside Reese Witherspoon in Vanity Fair, and has appeared in British TV shows such as Torchwood and Midsomer Murders. She made her first acquaintance with Cumberbatch while acting alongside him in the 2009 film Burlesque Fairytales. Sounds sexy, eh? Check out some of the film's highlights, below.

When Hunter and Cumberbatch initially met, the 12 Years a Slave actor was dating Olivia Poulet. They were together for 10 years, but split up in 2011. Following this, he dated fashion designer Anna Jones before they broke up in January 2012.

Technically, theres still hope for the Cumberbitches of the world. He hasn't personally confirmed that Hunter is his new girlfriend. However, when famous British people watch sports together, it is generally a confirmation of imminent marriage. Everybody knows that.