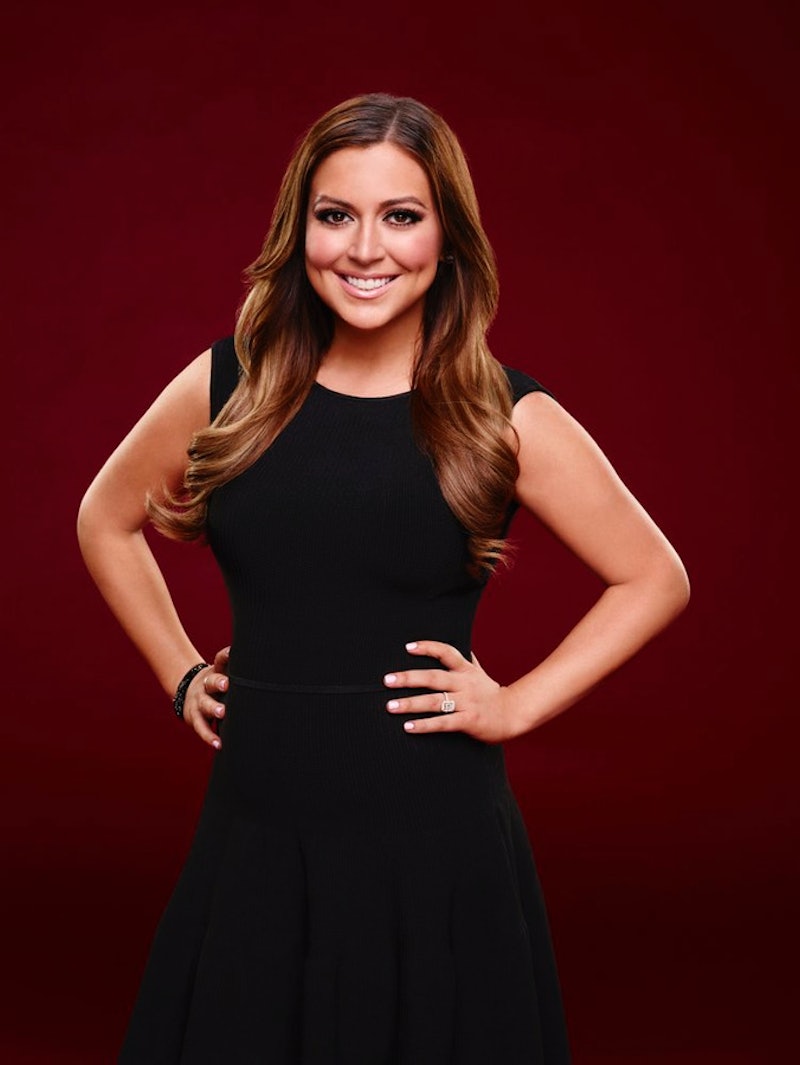 Being the only girl in a two-brother family is not easy. Or, at least, I assume it isn't, because Lauren Manzo, former Real Housewives of New Jersey and current Manzo'd with Children star, always seems to be practicing her version of the classic Manzo Eyeroll, hitting one of her brothers, or throwing ham. But she's finally moving out of her parents' house: Lauren Manzo is marrying her longtime boyfriend Vito Scalia. After getting engaged last November, Lauren confirmed that the wedding will be taking place next summer.

Lauren and her fiancé celebrated their engagement this spring with friends, family, and plenty of Real Housewives of New Jersey — Joe and Melissa, Kathy and Richie, Jacqueline and Chris — were in attendance. She also told Reality Tea that they'd planned on a "small wedding," but things didn't necessarily work out that way. With everyone in the Manzo-Laurita clan, they ended up inviting 400 people — which is enough for me to break out into a cold sweat, but I acknowledge that this is the Manzo way.

Many weddings take a while to plan, so I guess we're getting yet another reality show season based around picking a maid of honor and deciding on signature colors. Considering that the family has a house in Hoboken, I just hope that Buddy "Cake Boss" Valastro doesn't show up for a big concept wedding cake-tasting scene, because he may be the most irritating TV personality to make money off of New Jersey. Then again, Lauren does technically own that "Caface" makeup store/cafe, so maybe she's planning on doing all of the makeup and desserts as an in-house job. Actually, scratch that — she also told Reality Tea that Caroline didn't approve:

I said to my mom, ‘I may do my own makeup because that’s what I do for a living.’ She’s like, ‘No! You’re going to be so stressed. You can’t do your makeup yourself.

Well, she's still definitely keeping the wedding in the family, since she and Vito are planning to host the wedding in The Brownstone, Al Manzo's restaurant and catering hall.

In the premiere of Manzo'd with Children, Lauren tries on wedding dresses at a Vera Wang studio with her mother. 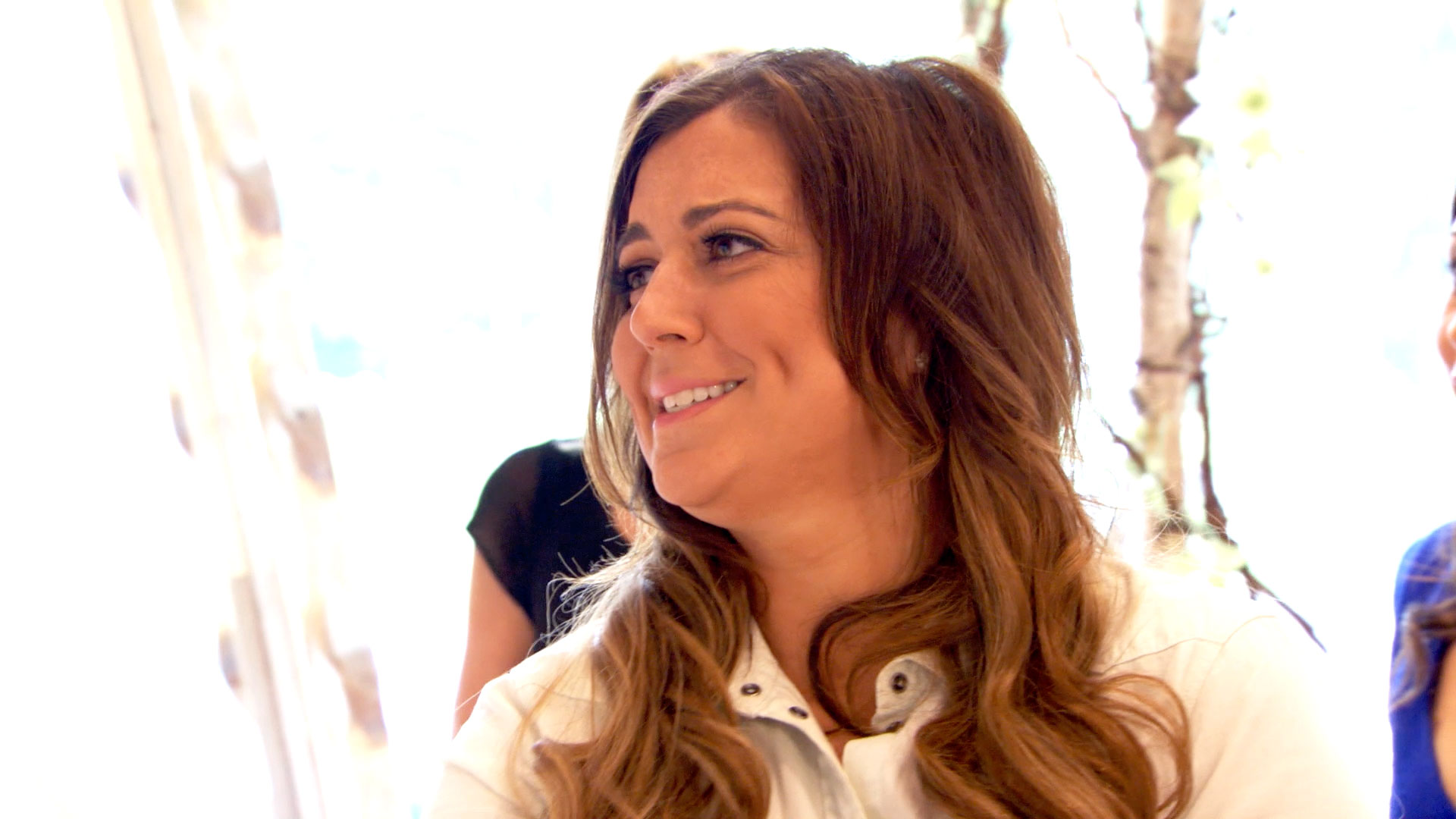 It's nothing we haven't seen on a dozen episodes of Say Yes to the Dress before, but it's still nice to see Lauren get a minute of genuine happiness, especially because we also get a reminder of just how embarrassing Caroline can be to her kids. On old episodes of Real Housewives of New Jersey, Caroline would constantly mention Lauren's weight, her efforts to lose weight, and all sorts of veiled insults. While that type of psychological baggage doesn't get cleared up in a day, at least Caroline was able to make it through one occasion without putting her foot in her mouth. Baby steps. By the time Lauren walks down the aisle, maybe her mother will have fully embraced body positivity.