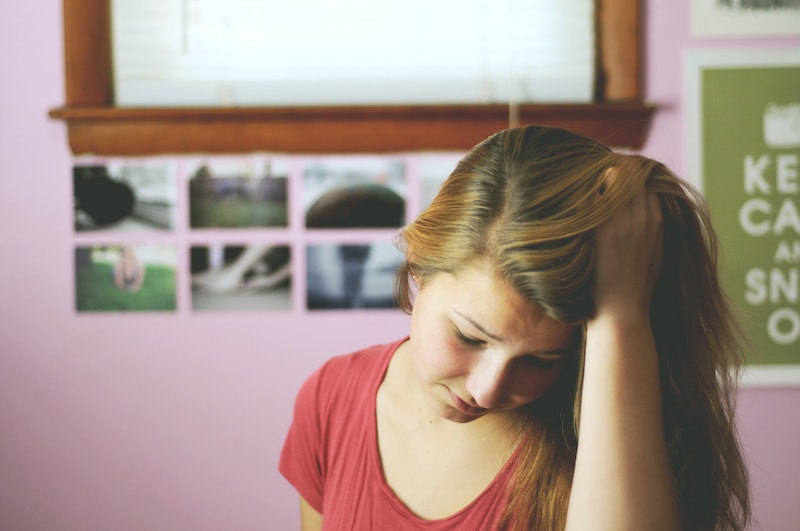 We know what personality tests like to tell us about introversion… but what if we’ve been thinking about it all wrong? A new personality model, STAR, reassesses introversion as a scale in its own right; and even better, researchers have developed a test geared specifically towards identifying different types of introverts — not just limiting it to being “what you are if you’re not an extrovert.”

Most of us are familiar with what’s called the “Big Five” personality model: It sorts you by five traits — the terms vary depending on who you’re talking to, but they’re often defined as Extraversion, Openness, Agreeableness, Conscientiousness, and Neuroticism — ultimately assigning you one of (if I’ve done my math right) 32 personality “types.” If you’ve ever taken the Myers-Briggs test, it’s similar; the difference is that the Myers-Briggs model only features four traits for a total of 16 different personality types. But the problem with the Big Five framework is that it defines introversion solely as the opposite of extroversion — if you have a low score on the two aspects housed under the Extraversion umbrella, enthusiasm and assertiveness, you’re introverted. Boom. The trouble? Research shows the issue is much more complicated than that.

Writing for Scientific American, however, Scott Barry Kaufman points out that the Big Five forces a particular definition of introversion onto us, even though many people don’t conceptualize introversion the same way. A study conducted by researchers from the Universities of Mannheim and Sussex in 1981, for example, took a look at “common sense” definitions of introversion in comparison with “scientific” ones. The results found that one of the most commonly identified quality of introversion by laypeople was the item, “Thinks often about himself/herself”; this demonstrated that most people file introspection as a trait of introverts. But in the Big Five framework, “Thinks often about himself/herself” falls under the Openness or Intellect/Imagination umbrella, not the Extrovert one. Writes Kaufman, “People who view themselves as introverted because they are highly introspective are being told by scientists: ‘You aren’t really introverted based on patterns of covariation among the general population. To which everyday people rightfully respond: ‘WTF?’”

WTF, indeed. So how do we reframe introversion such that it reflects what’s really going on? Personality psychology Jonathan Cheek and his colleagues take a Jungian view of introversion, using it not simply by itself or as an opposite of extroversion, but with a series of its own modifiers. Jennifer Oddessa Grimes’ masters thesis (on which Cheek served as her adviser) posits four possibly modifiers — social, thinking, anxious, and restrained, taken together as STAR — none of which exist in a vacuum. As Kaufman puts it, “It’s possible to score high or low on either of these flavors…. For instance, you could be low in social introversion by preference but not be particularly anxious in the presence of people.” People are complicated, and they don’t necessarily exist on a binary — something this model gets in a way that a lot of other personality models don’t.

Even better, Grimes, Cheek, and their colleagues Julie Norem and Courtney Brown put together a test to measure what your primary type of introversion might be. As always, I’m totally willing to volunteer myself as a guinea pig, so here’s how it went down for me: The test consists of 40 different questions geared towards helping you self-assess your type. You answer each question on a scale of one to five, with one being “very uncharacteristic” and five being “very characteristic”; questions might be something like this:

Which is actually quite accurate. I don’t particularly like being around crowds, but I can kind of fake it when I need to — generally, though, I’m happiest when I’m off away in my own head. Sometimes it gets a little dangerous, as it puts me at risk for spending too much time up there and not enough out in the real world — but as long as I remind myself not to get too lost in my head from time to time, all is well.