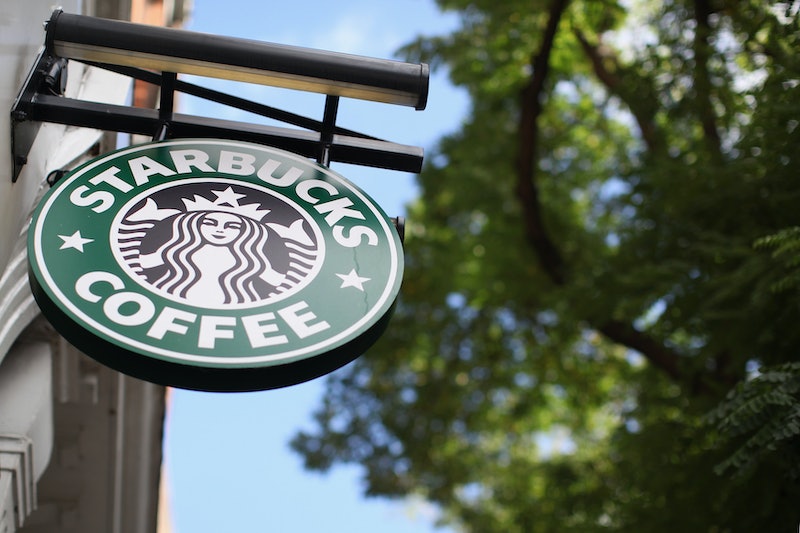 Although most of us probably haven’t reached quite this level of obsession with Starbucks, my guess is that the majority of people are pretty up on their coffee-chain trivia. But brace yourselves, coffee lovers: You’re about to get slapped with a whole bunch of juicy facts about Starbucks you probably didn't know, thanks to Business Insider’s latest video. Seriously, guys. Mind. Blown.

Okay, so some of the facts brought up by the video are things you probably do know; for example, yes, the chain is named for the first mate of the good ship Pequod in Herman Melville’s Moby Dick. Surprise!... Or not. Others, though? Are truly staggering. A few of my favorites include the following:

Put that in your cup and drink it! Or something.

Check out the full video below. Don’t forget to tip your barista!

More like this
Starbucks Released New Menu Items For The Summer
By Emma Garza
A Beginner's Guide To Drinking Whiskey
By Alexis Morillo
The 9 Best Easy-To-Use Coffee Makers
By Vanessa Spilios
How To Make The Watermelon, Feta, & Mint Salad Trending On TikTok
By Emma Garza
Get Even More From Bustle — Sign Up For The Newsletter