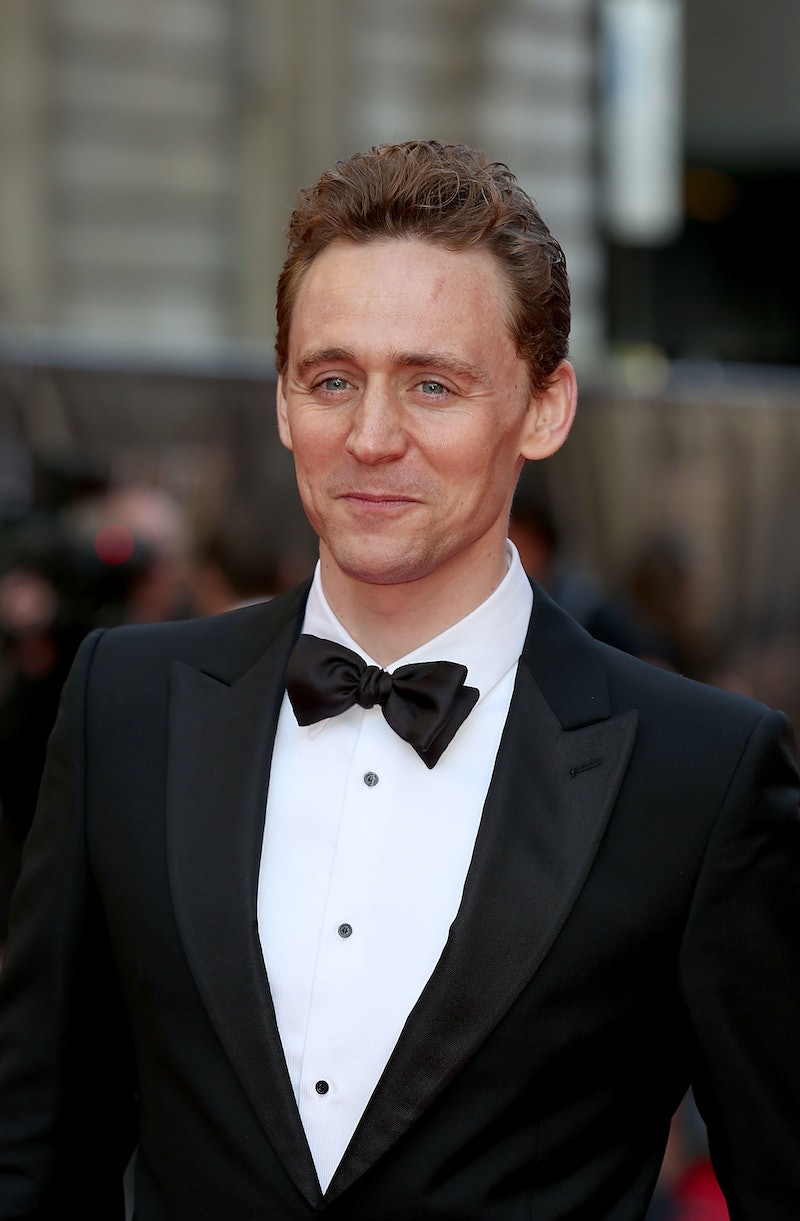 Get ready: Considering these two dudes are some of the most charming British dude actors around, it's totally possible that this will be the miniseries to officially break Tumblr. According to The Hollywood Reporter, Hugh Laurie and Tom Hiddleston will star in a new miniseries, which will be based off of The Night Manager by famed British mystery author John le Carré (aka, the man also responsible for A Most Wanted Man and Tinker Tailor Soldier Spy).

It's not clear which network will pick up the limited series just yet — apparently, a few are offering straight to series deals, so it's just a matter of what negotiations go through — but BBC is producing the project, so that's proof enough to trust its quality. When has BBC ever let us down?

As for the plot, it's basically a Le Carré story at its best: Espionage, deceit, shady dealings, great British accents, and mysterious characters are all in place. It follows the story of a former British soldier named Jonathan Pine who's taken a job as an auditor for a luxury hotel, only to cross paths with a woman who eventually ends up dead due to her ties with a dangerous businessman named Richard Onslow Roper who deals weapons on the black market. So, naturally, Jonathan Pine joins forces with British intelligence to get revenge for Sophie's death.

It's not clear yet who will play who, but, personally, I'm voting Hiddleston play Jonathan Pine, and Laurie play Richard Onslow Roper — because how awesome would it be to see an evil Hugh Laurie, especially as its set to be his first appearance on TV since the end of House?