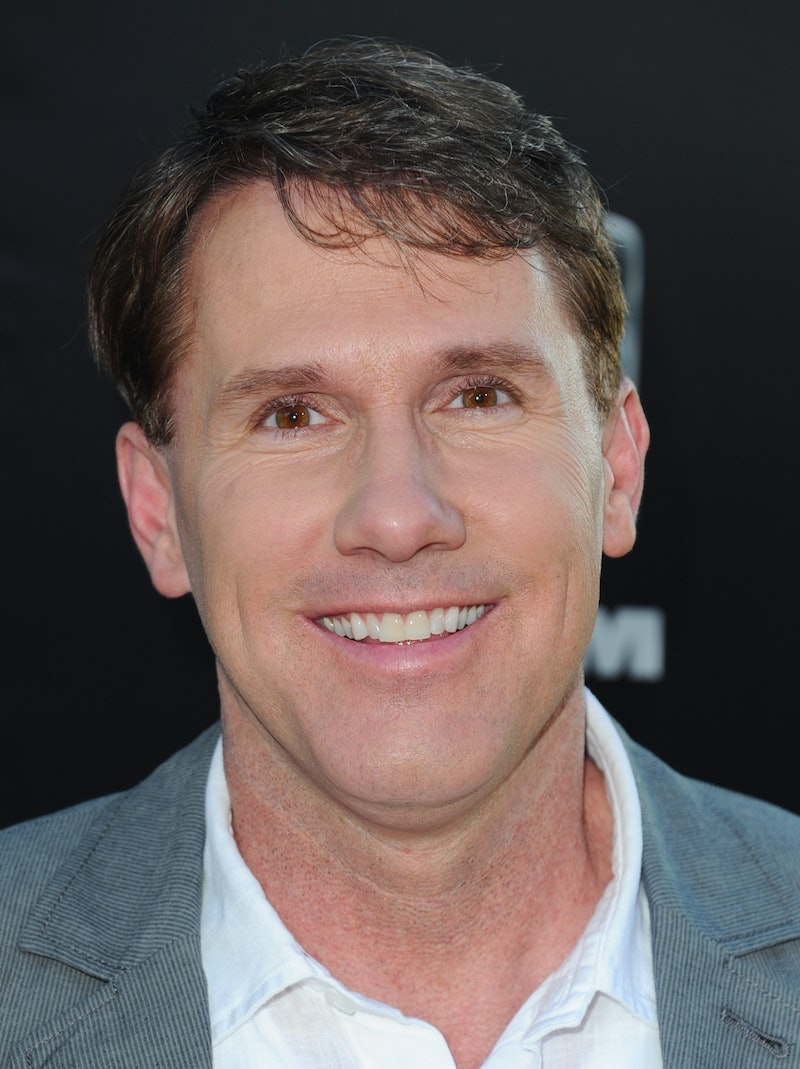 As it turns out, not everyone gets a happy, fairytale ending like they do in movies. Not that you are surprised. Quite ironically however, there is one author known for his love stories and romantic endings who is now facing accusations that he’s not only homophobic but also racist. Basically, Nicholas Sparks’ writing and real life aren’t meshing together all that well, and a headmaster is suing Nicholas Sparks from the very school the author founded.

On Thursday, a former headmaster of Epiphany School of Global Studies, Saul Hillel Benjamin, filed a lawsuit seeking lost income and punitive damages, according to Associated Press, because Sparks made racial and homophobic remarks while at the school. Among Benjamin’s claims, Sparks allegedly “harbors a veritable cauldron of bigotry toward individuals who are not traditionally Christian, and especially those who are non-white,” according to the lawsuit. Benjamin also reportedly said that Sparks endorsed bullying of gay students and attempted to prevent hiring black teachers and recruiting black students, according to NPR.

However, there are always two sides of a story, and the author has already made a personal statement on his Facebook page to combat the accusations.

I emphatically reject his claims, but beyond that I’m deeply saddened by their nature, given the fact that I founded Epiphany with the express purpose of creating a truly global and multicultural institution, accessible to individuals of all races, religions, and orientations. This is a painful experience for me, but I want to thank all of you for your support… your faith and loyalty mean the world to me.

Although there’s no telling what the truth is, especially when it comes to celebrities over everyday people like ourselves, there’s definitely one thing we can all agree on: lawsuits are just messy.