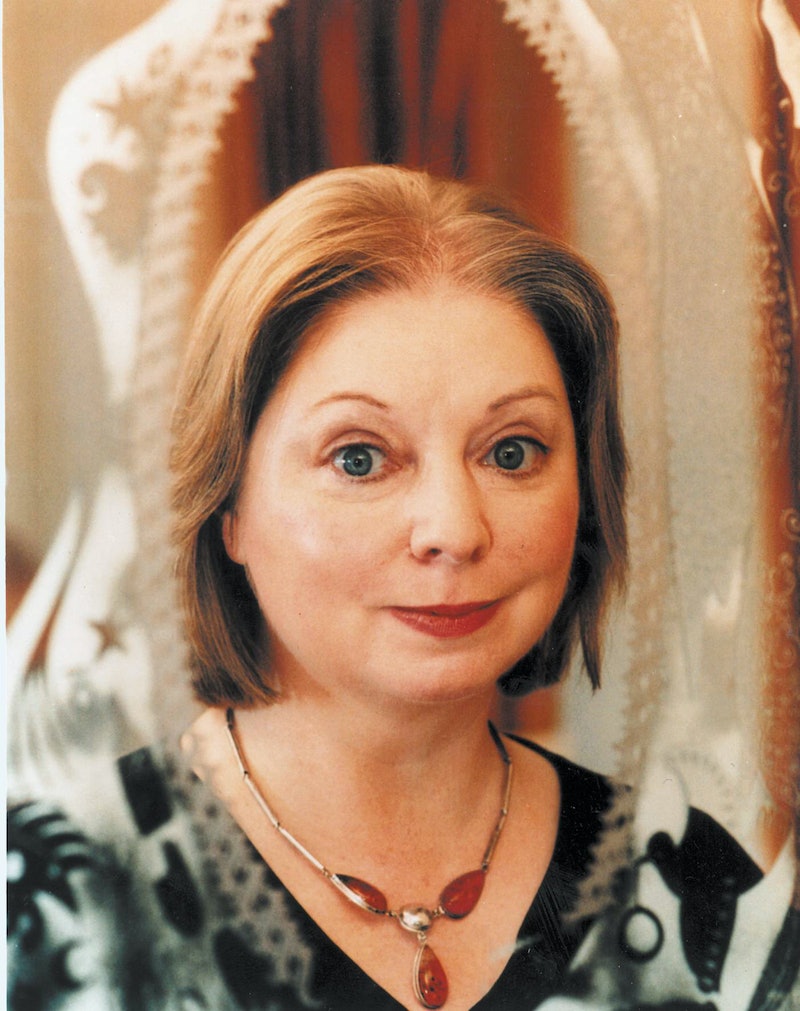 Two-time Man Booker Prize-winner Hilary Mantel puts her considerable talents on full displaying in her new collection The Assassination of Margaret Thatcher (Henry Holt). Although most of the stories are not new — all but the title story have been previously published in the U.K. — they have never been collected before, and are probably new to American readers who haven't voraciously sought out all of Mantel's back catalog. But now that those of us on this side of the pond have a chance to see them, these stories shouldn't be missed. Mantel is on the top of her game.

The stories explore a wide variety of topics — gender, race, class, adultery, death, and politics, to name a few — and have an eclectic array of subjects, from children playing in an English village to a British writer living in Saudi Arabia to a traveler who sees her dead father riding the train.

On the surface, there is very little to bind the subjects of these stories together. Yet most of the protagonists find themselves wrestling in one way or another with how to respond when they find themselves outside the narrow confines of how life is supposed to play out. In the first story, "Sorry to Disturb," a woman tries to navigate an awkward friendship that in the context of the rigid rules of Saudi Arabian society is not irritating but menacing. In "Winter Break," a couple whose travel plans are interrupted by a sudden, shocking turn of events try to cope by pretending everything is fine. In "The Long QT," a husband cheats on his wife, only to find his plans and justifications shatter when she finds out.

These characters, along with many others in the collection, find themselves outside the lines, so to speak, navigating situations they were not prepared for and are not supposed to be in. While each work stands as a masterful story in its own right, together they become an eclectic picture of how people react when their lives misbehave and wander off the proscribed path.

And no where is this more true than in the controversial title story. In "The Assassination of Margaret Thatcher," the narrator accidentally lets an assassin into her flat, which has been identified as the perfect vantage point from which to kill Margaret Thatcher as she leaves the local hospital. It's a complex and strangely vivid story that paints an alternate history and raises a lot of moral and ethical questions — about politics, fanaticism, the justification of violence, and the relationship between author and subject. It also provoked extreme controversy in the U.K., where some even called it criminal and claimed Mantel should be arrested.

However one might feel about the story, though, it is a brilliant conclusion to a brilliant collection, one that readers everywhere should put on their list.