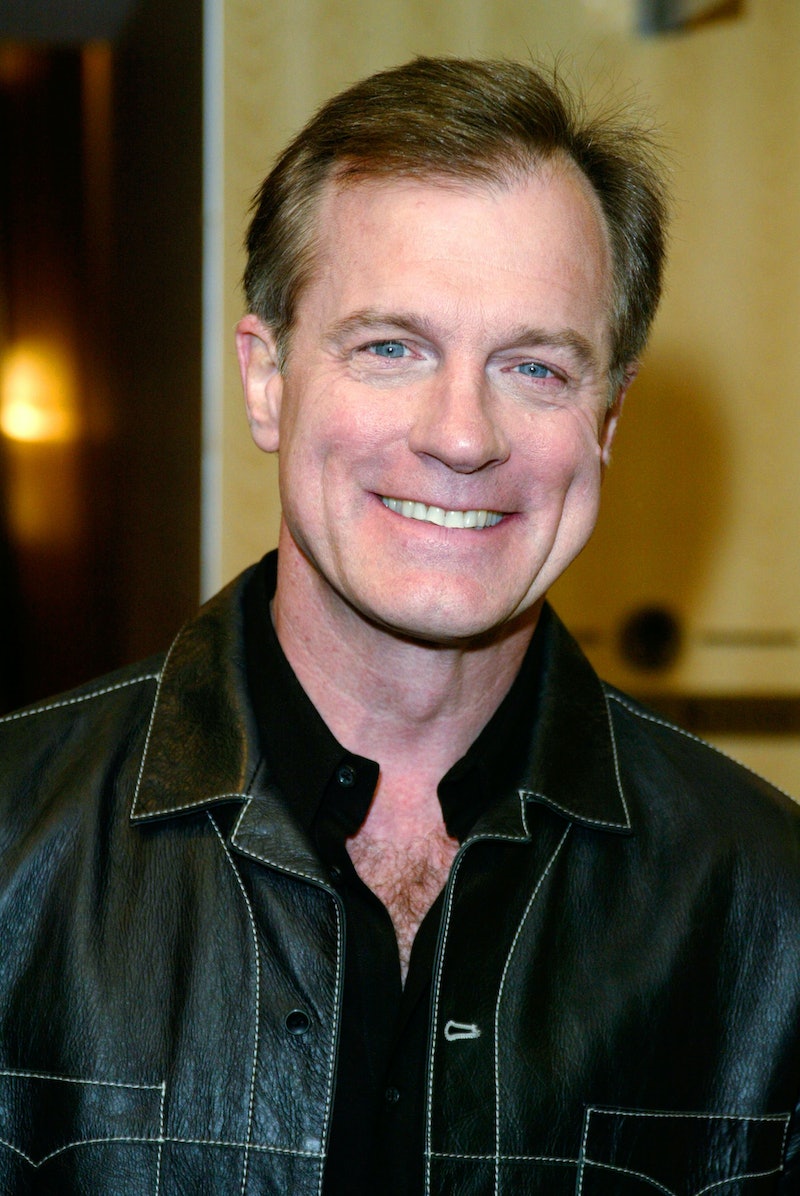 In news that would be shocking to anyone who was a fan of 7th Heaven during its 11-season run, actor Stephen Collins has admitted to child molestation, according to a TMZ report. TMZ has obtained audio tape of Collins — who played the minister father on the family drama — confessing that he was involved in three instances of child molestation. The tape was allegedly made in 2012 while Collins was at a therapy session with his estranged wife, Faye Grant.

Grant and Collins have been going through a troublesome divorce since 2012, and it appears that Grant taped Collins in order to gain evidence for a felony child molestation case — Collins did not know he was being recorded. Allegedly, Collins had already confessed to Grant, which is why the issue was being discussed in the therapy session.

Collins said on the tape that one of the instances began when a girl was 11 and continued until she was "12 or 13." Collins said, "There was never any conversation ... There was one moment of touching where her hand, I put her hand on my penis." The names of the girls involved were kept private, but two girls reportedly lived in New York (one was a relative of Collins' first wife, Marjorie Weinman) and one who was a neighbor who lived in LA. Collins said on the tape that he tried to apologize to the neighbor years after the incident.

New York police are said to be conducting a criminal investigation.

Bustle reached out for comment by has yet to hear back.

More like this
A New Netflix Doc Will Explore The Unsolved Murder Of Jill Dando
By Sam Ramsden
This First Look At 'The Gold' Shows Jack Lowden In A Whole New Light
By El Hunt and Sam Ramsden
Adam Levine & Behati Prinsloo Welcome Their Third Child Together
By Jake Viswanath
Pamela Anderson’s Dating & Marriage History Could Be Its Own TV Series
By Jake Viswanath
Get Even More From Bustle — Sign Up For The Newsletter
From hair trends to relationship advice, our daily newsletter has everything you need to sound like a person who’s on TikTok, even if you aren’t.