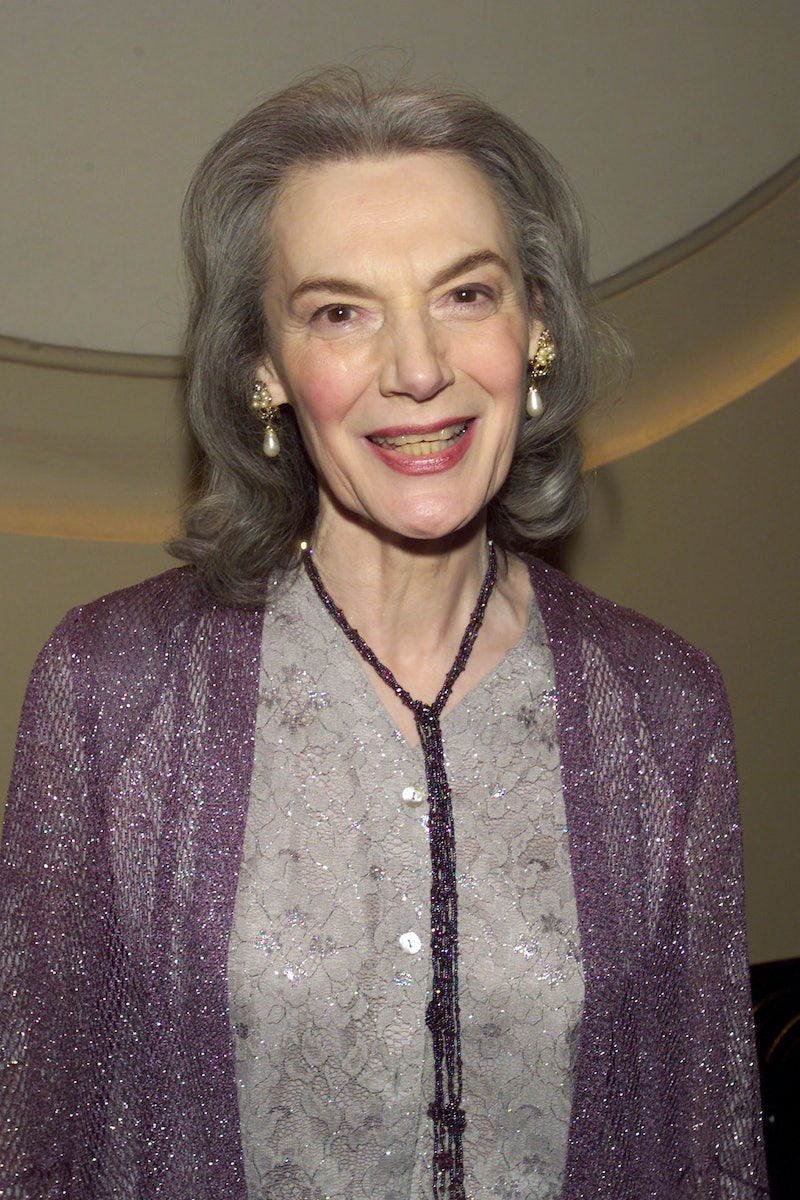 Sometimes the lights of the Great White Way get unjustly subdued by the glaring, in-your-face, beams of Hollywood, but to overlook someone as profoundly talented as Marian Seldes would be a crime. Marian Seldes passed away at age 86 on Monday, but not before building an unparalleled career on the Broadway stage. Or really, as it seems, nearly every Broadway stage. Seldes' career was nothing short of positively abounding. USA Today remarks that she had, "seemingly countless theater credits, which extended into off-Broadway and regionals."

Here is just some of the work she accomplished since her start, shows such as: A Delicate Balance, The Chalk Garden, The Play About the Baby, Ondine, Three Tall Women, That Lady, The Milk Train Doesn't Stop Here Anymore, Deathtrap, Deuce, Tiny Alice, and Counting the Ways. She was the recipient of two Tony awards, one for A Delicate Balance and one for Lifetime Achievement. It's amazing how these mentioned plays only encompass a mere part of her career, considering I'm getting tired from just reading it. The theater maven was also an educator at Juilliard, as well as being a mother and grandmother of three. While her extensive work load may seem exhaustive to us, The New York Times quotes the actress as once saying, "All I’ve done is live my life in the theater and loved it. If you can get an award for being happy, that’s what I’ve got.” Amazing.

If you aren't quite the Broadway buff, you may have recognized the Tony Award-winner from television or films, because, yes, she somehow managed to fit that into her incredibly full schedule as well. As Broadway.com explains, "Seldes appeared in such films as Truman, Leatherheads, The Greatest Story Ever Told, and Mona Lisa Smile. Her TV credits included Our Sister Emily, Murphy Brown and Sex and the City." To impress you even further though, Seldes was also honored by the Guinness Book of World Records after participating in 1,809 consecutive performances of the play Deathtrap.

Just remember Marian Seldes if you ever find yourself, "too busy."