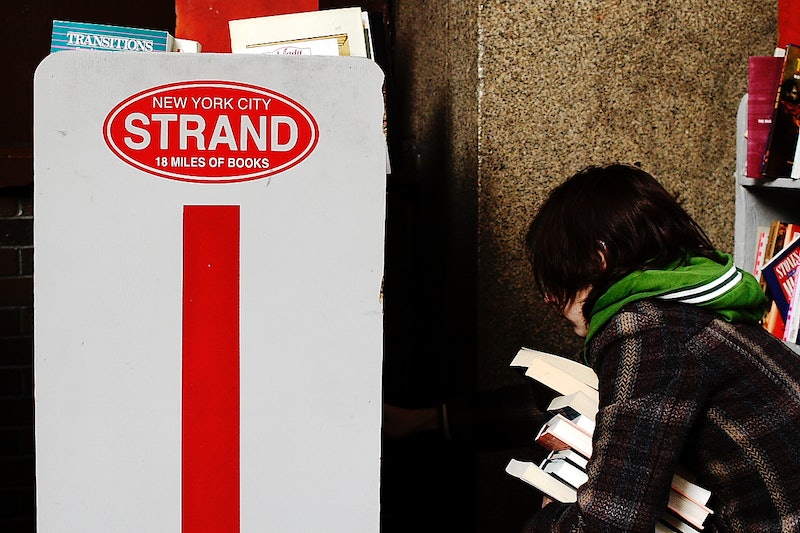 Growing up, the Science Fiction and Fantasy section was my home in the library and the bookstore. There, hunched in the stacks, I lost myself in stories of faraway places and dragon-riders, of starships and alien technology. Brian Jacques' Redwall series led me to authors Richard Adams, Robert Jordan, and David Eddings. I read Isaac Asimov and Orson Scott Card, Terry Brooks and John Marco. I adored everyone from George R.R. Martin to Douglas Adams.

I've always lived and breathed Science Fiction and Fantasy. I've read it and I've written it. But when one loves something, it’s easy to turn a blind eye to its flaws.

As I dug deeper, I started to notice something was off about the genre. In my teens, I discovered Jacqueline Carey, whose book Kushiel’s Dart swept me off my feet like never before. I happily added her to my shelf. Then I did a double take at my rows of books. Among the spines, only she and J.K. Rowling were women. That's right — only two female writers in my bookshelf. I felt shocked, then ashamed. I counted again. How could this be? Why weren’t there more female SFF authors on my bookshelf? Had I somehow so internalized the superiority of SFF’s “founding fathers” that I’d spent all this time ignoring some of the best work in the genre? How had I missed the glaring fact that almost none of the writers on my shelf were like me?

So I went back to the bookstore... and found all that I’d missed. Anne McCaffrey. Patricia McKillip. Ursula K. LeGuin. Mercedes Lackey. J.V. Jones, Jennifer Fallon, Patricia C. Wrede. The list went on and on. They were all here, staring me right in the face. I was thrilled that women were out there. Here!

But somehow, just seeing a few other women's names on the shelf didn't squelch the uneasy feeling I still had, knowing the genre was so male-dominated. And my inherent sense of ill-ease was right on target, because I started to notice other things. For instance, in the first session of the first writer’s conference I ever attended, I was the only woman — let alone woman of color — in a room of white men. I looked on in confusion as two male writers in a SFF critique circle tried to explain to me why it was logical for a (naked) female character to be not startled but attracted to the armed-with-guns stranger who just broke into her bedroom. In a second conversation, I overheard how romance “cheapens” a serious SFF story. I didn’t meet another female SFF writer until after I signed with my agent, Kristin Nelson, who introduced me to other women in the genre.

Still, despite meeting other female writers and publishing my own Sci-Fi trilogy, Legend, I continued to come up against prejudices and stereotypes. I floundered at people asking me why boys read my SF series when I’m a girl (I don’t know), or whether their 12-year old son would enjoy my book (I have no idea). I observed people genuinely puzzled by the dominance of phenomenal female authors like Suzanne Collins and Veronica Roth, as if, somehow, things were not supposed to be this way. "Why do women rule YA?", some ask, when the real question should be, "Why do men dominate everything else?"

In those moments, I caught myself thinking back on my teen bookshelf. Why didn’t I see the obvious earlier? How many subliminal factors around me had pushed me away from what I loved; how many of my favorite authors or friends or conversations had recommended only other male authors? How many women have gone unmentioned in lists of Top 100 Science Fiction & Fantasy Authors? How many have been passed over for prestigious awards? And if even I — a young girl dead-set on writing Science Fiction and Fantasy — let myself read blindfolded, who else also couldn’t see? Might there be other girls who felt the subconscious intimidation even more than I did, enough to be forced off the path of writing SFF altogether, knowing deep down that they didn’t belong?

Awareness is the first step to change, however, and fortunately, things have changed a great deal since I was a teen. The Young Adult category, for example, has an absolute wealth of brilliant female SFF writers, women who are leading the charge and shaking off blindfolds, connecting with their audiences, and proving the sheer blockbuster power of their stories. I’m very fortunate to belong to this community, where I feel like I am among friends.

Now, I’m a long way from staring at those bookshelves with frustration. My first Fantasy novel, The Young Elites, has just been released. I wanted to write about someone who is essentially the female version of Darth Vader, and her downfall into darkness. It is a story about a girl and her demons — but it is also about a girl who finds herself, and fights back.

More like this
16 Novels That Paint A Realistic Portrait Of Abortion
By K.W. Colyard
5 Gripping Books To Read From Women’s Prize For Fiction Winner Ruth Ozeki
By El Hunt
Ottessa Moshfegh Is Happy To Be Your “It” Girl
By Arya Roshanian
10 Must-Read New Books Out This Week
By K.W. Colyard
Get Even More From Bustle — Sign Up For The Newsletter