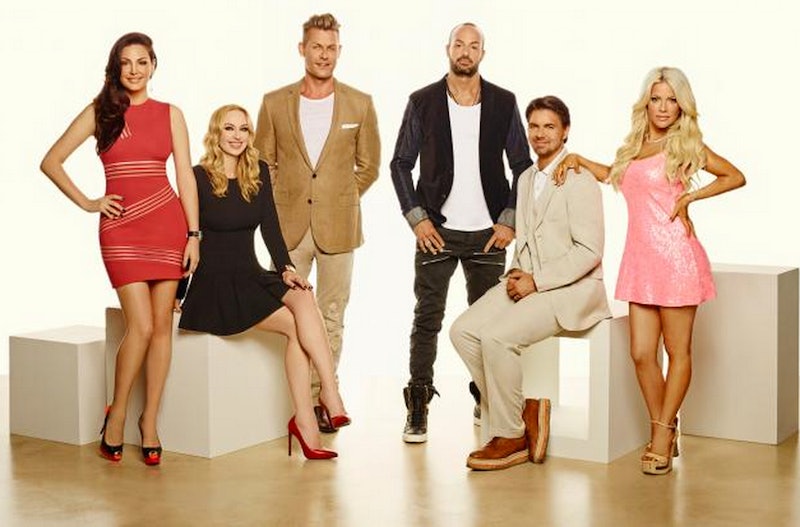 After watching the trailer for upcoming docu-series Euros of Hollywood , I’m 99% certain Bravo has a direct line to my heart. Andy Cohen truly knows how to treat a reality TV-loving lady. Sure, the channel has had its misfires (I still scowl whenever anyone mentions the lukewarm bowl of "meh" that was Game of Crowns), but more often than not, the shows are exactly what the doctor ordered. And by “doctor” I mean "me, a non-doctor."

Euros of Hollywood doesn’t premiere until Nov. 3, but there is an extended sneak peek on Bravo’s website. I haven't had a chance to watch all 21 minutes without distractions (I take reality TV v. seriously), but I will get to it. And I will have my fork ready for what I hope is a heaping plate of awesome.

Until I devour the extended preview, I’m going to base my expectations for this new show on the trailer. Survey says: There's a solid chance this show will be my newest obsession.

Why I'm confident I'll be a fan of Euros of Hollywood: