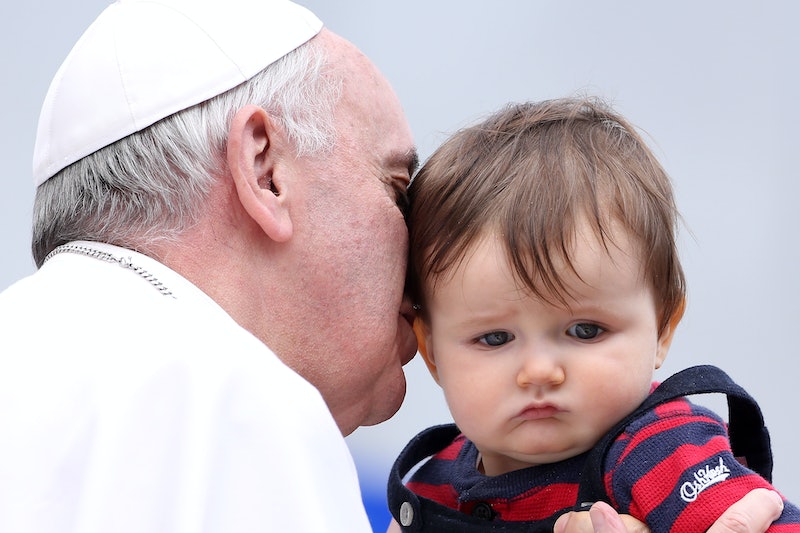 The United States determined that Syria has crossed the "red line" and used chemical weapons on its citizens. What the White House decides to do with that information remains to be seen.

In addition to ruling today that human genes can't be patented, the Supreme Court also slipped in a ban on protests on its grounds. Ahh democracy...

A school teacher in California was fired for being the victim of domestic abuse. Really.

Media mogul (and generally-reigning evil tycoon) Rupert Murdoch filed for divorce from his wife. The split will not affect that other split (of News Corp) also underway, he assured investors. Well phew.

There is already a bill in NYC to regulate 3D printing of guns...as the rest of the country can't even agree on a ban on assault weapons.

According to the 2012 Census, for the first time, more white people died last year than were born. Start preparing for the awkward dancer apocalypse now.

In an interesting and sure-to-be controversial editorial, The New York Times asks if court-mandated fatherhood is fair.

And finally, this TED Talk on monetizing Wikipedia is causing quite a stir. Worth a watch:

More like this
Read Dan Levy's Heartbreaking Message After The Club Q Shooting
By Stephanie Topacio Long
What To Know About Martin Bashir After Watching 'The Crown'
By Bustle UK
Kate Middleton & Prince William Were Booed & Mocked On Their U.S. Visit
By Jake Viswanath
Here's The Role Lady Susan Hussey Played At Buckingham Palace
By El Hunt
Get Even More From Bustle — Sign Up For The Newsletter