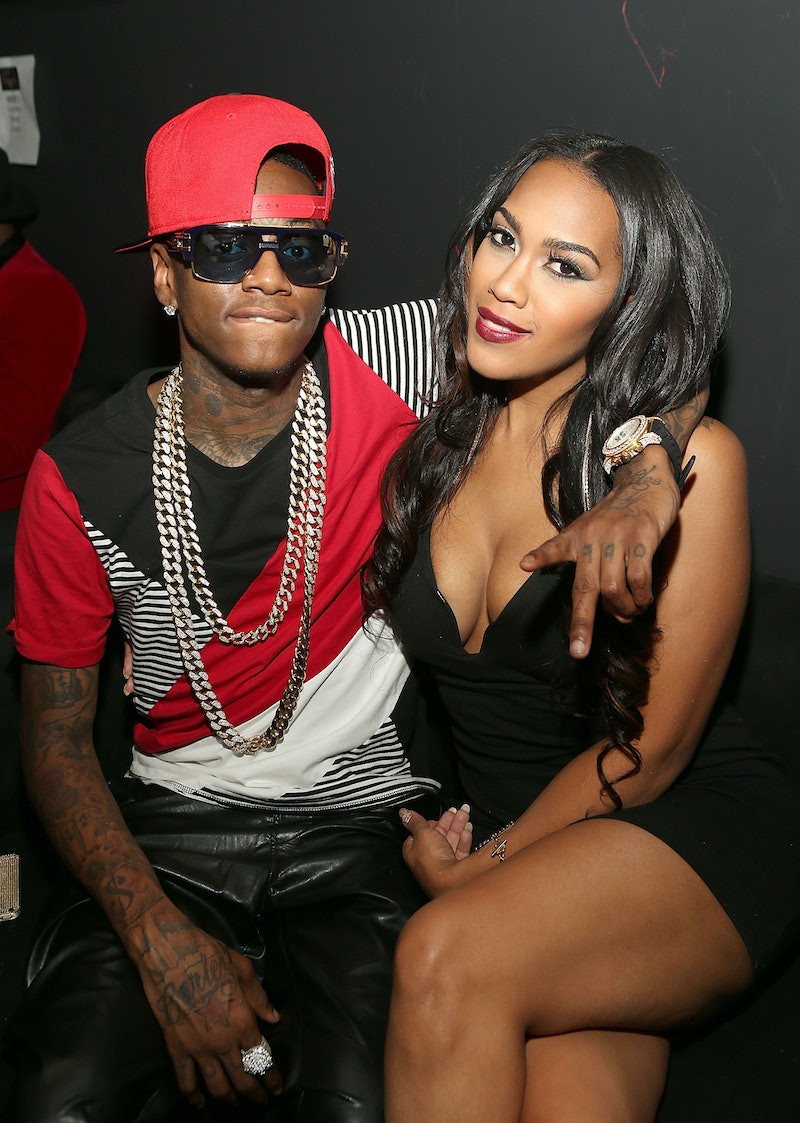 This is a bad day for one family of entertainers: Love & Hip Hop: Hollywood star Nia Riley was in a car accident with the daughter she shares with boyfriend Soulja Boy. Both Riley and the daughter, Kamryn, were reportedly injured. Soulja Boy — birth name DeAndre Cortez Way — is now asking for public support for his family, posting the following message to Instagram Wednesday afternoon:

My girlfriend @niariley was in a car accident and the car flipped over and our daughter was in the car. Need your prayers. Life is short and you never know what could happen I love them and don't know what I would do if something happened to them. God first.

That sounds like a pretty gnarly wreck. Details are pretty scarce as to Nia and Kamryn's current immediately after the accident, but thankfully E! is now reporting that both of them are now "recovering and resting comfortably." Nia's people also released a statement to the outlet about their status:

Thank you for your concern. Both Nia and Kamryn are ok and are now home with Soulja Boy.

Hopefully neither mother or daughter were hurt in any way that'll last, and they're off to a speedy recovery.