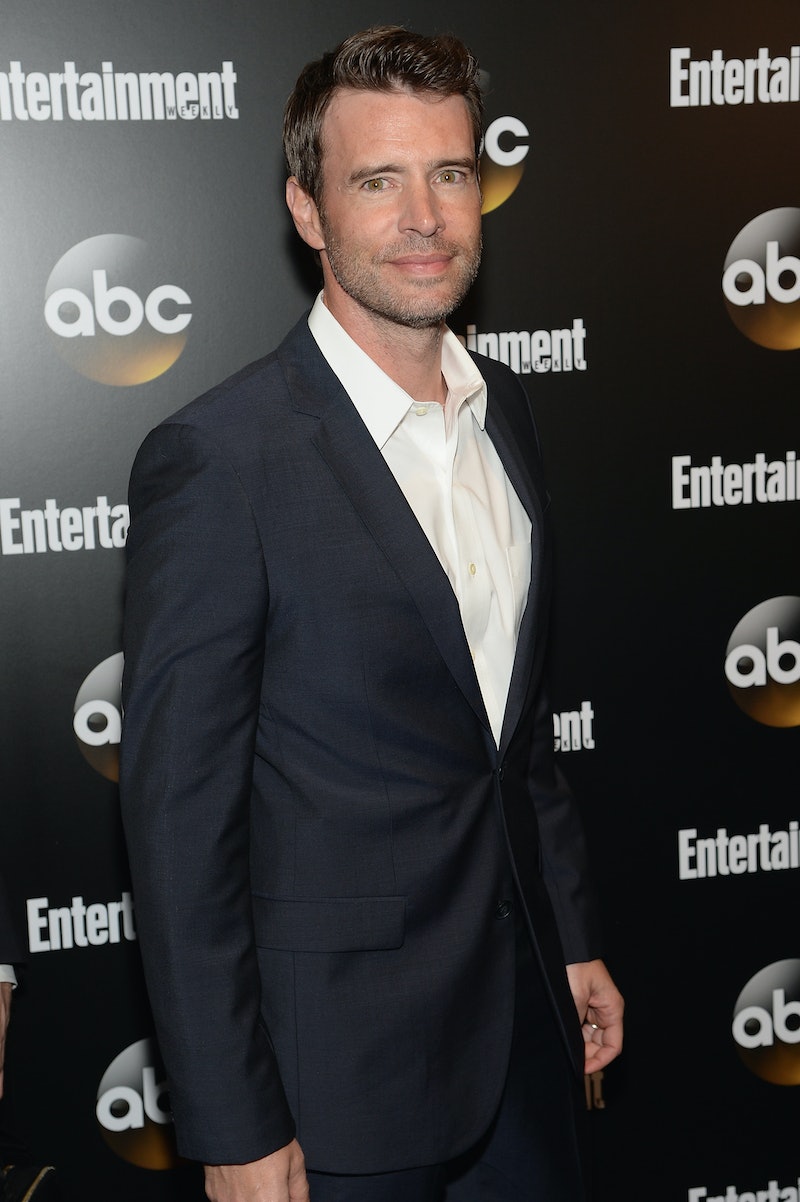 There's a new project heading to Shondaland, and it's a little bit different than what Scandal and How To Get Away With Murder have going on. Shonda Rhimes will be producing an ABC comedy with Scott Foley and Greg Grunberg, bringing more romance and levity to Shondaland's lineup of shows and potentially furthering Rhimes' complete domination of ABC.

Foley, who currently stars on Rhimes' Scandal, will be writing the pilot for the as-of-yet untitled show, the story of which he worked on with former Felicity co-star Grunberg. Rhimes will executive produce alongside fellow Shondaland queen Betsy Beers and the two men. As for what the show's actually about? Here's how Deadline's describing it:

The untitled comedy revolves around engaged couple Max and Paige who, over their wedding rehearsal dinner, have their eclectic family and friends give toasts recalling anecdotes about the couple — but flashbacks reveal that the toasts don’t always get it right, as we watch the true story of their complicated, funny and relatable road to marriage.

Grey's Anatomy is the closest we've got to a romantic comedy in the Shondaland lineup at the moment, but it comes along with heaping helpings of melodrama. Private Practice and Off The Map, now off the air but also alums of Shondaland, were also bent heavily toward drama, so if this thing makes it to air, it'll have an interesting place on television as a Rhimes-produced comedy.

Foley's still a regular on Scandal, but there's no news yet as to whether or not he or Grunberg will actually appear in the show. Scandal's hardly the most secure of jobs, though, so I'd watch out for Jake Ballard's fate this season.