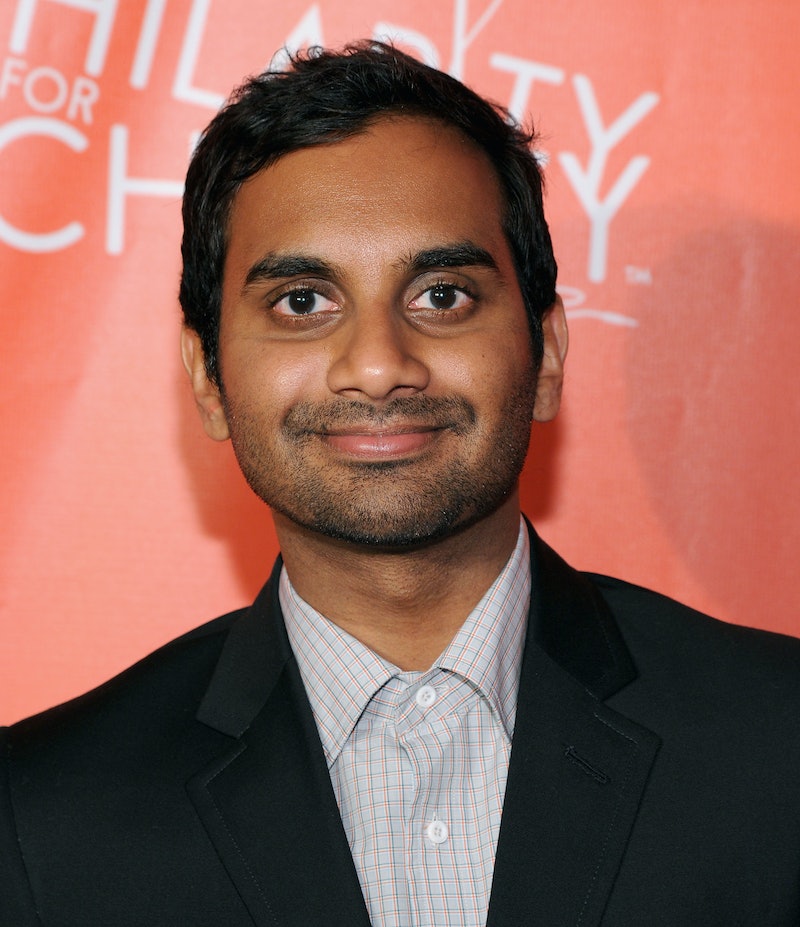 For anyone out there bashfully attracted to Aziz Ansari, I have some slightly disappointing news. Homeboy is off the market. Lately, Ansari has been opening up about a new lady friend who has plucked his rent-a-swag heart right out of his chest cavity. You may be wondering, who is Aziz Ansari's girlfriend? Just to put your worries to rest, she's nothing like Mona Lisa Saperstein.

New York-based pastry chef Courtney McBroom is reportedly Ansari's new lady friend. As a vociferous lover of delicious things, is there a better match for Ansari than a world-class chef? Before I get into taking her inventory, I feel like its necessary to share what Ansari recently told Billboard of his gal pal:

I met her years ago when she was seeing someone. I thought she was really cool. Then I ran into her randomly, and she was single. I’ve kind of settled down. I was the guy eating Skittles and having lots of fun, and then I was like, 'I need a nice nutritious salad' — she’s the salad.

Ironically enough, the girl who came along to be Ansari's metaphorical salad made her name in the New York food scene by slinging of the most glucose-spiking desserts known to humanity. McBroom, a classically-trained pastry chef, got her professional start as a sous chef at Momofuku Milk Bar. If you're not familiar, Milk Bar is a New York bakery renowned for its brilliantly insane sweets. Working with head chef Christina Tosi, McBroom helped write two of the bakery's best-selling cookbooks. Just a sampling of their diabolical creations: birthday cake truffles flaked with funfetti, "crack pie" (which is actually like crack in the best way possible), and doughnut-flavored soft serve. Feast your eyes on their cake truffles:

Translation: McBroom is the definition of a keeper. From Momofuku, McBroom went on to open a pop-up restaurant called Casa Blanco in New York and brought her native Texan food up to Yankee territory. Check out her recipe for their specialty appetizer, queso, and signature condiment, Swayze sauce.

Alright, so if Ansari is gonna be spoken for by someone other than your's truly, I'm glad it's with the kind of girl who authored a flavor of barbecue ice cream. Also, just saying, when they talk to each other about food, I really hope they use Tom Haverford's culinary terminology. It's only right.