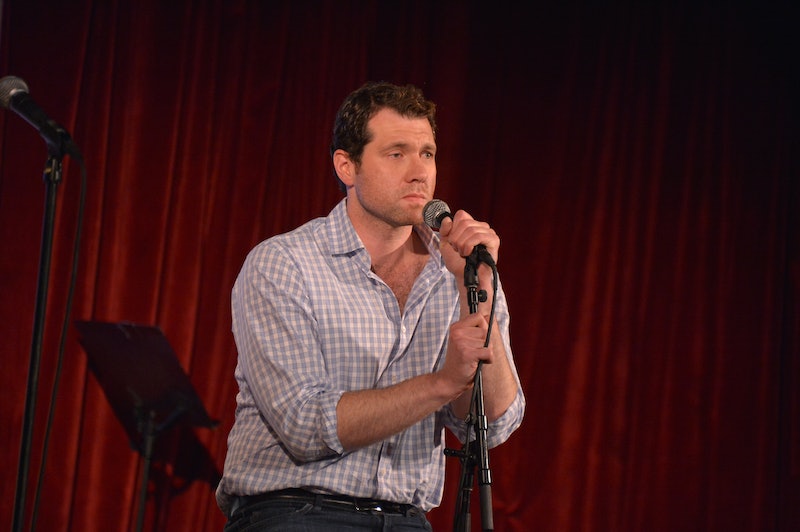 They say that imitation is the sincerest form of flattery, but when you're a comedian and the thing being imitated is your act? Yeaah, that's not something that's often taken as flattery. For example: Billy Eichner's now feuding with Burger King, accusing them of ripping off his schtick for one of their new commercials. I guess you can tell when you've made it big when your feuds start making headlines in Entertainment Weekly?

Eichner, whose act often manifests with him as a man on the street (awesomely) accosting strangers with questions and yelling, called the fast food chain on their lack of imagination via twitter. "Hey @BurgerKing-thanks for stealing my act for ur new commercial!! Except its not as funny & everyone knows u stole it. GET YOUR OWN IDEAS," the Billy On the Street creator wrote.

He then called for his fans to join in the campaign against the company: "Please tweet @BurgerKing & tell them to stop stealing from #BillyOntheStreet. Then I'm going over there & I'm gonna FLAME BROIL HIS DICK."

Side note: "Flame broil his dick" is now a phrase I am going to use, and I sincerely hope someone turns it into a band name.

Hilariously, McDonalds joined in on the convo:

You can see the ad below: 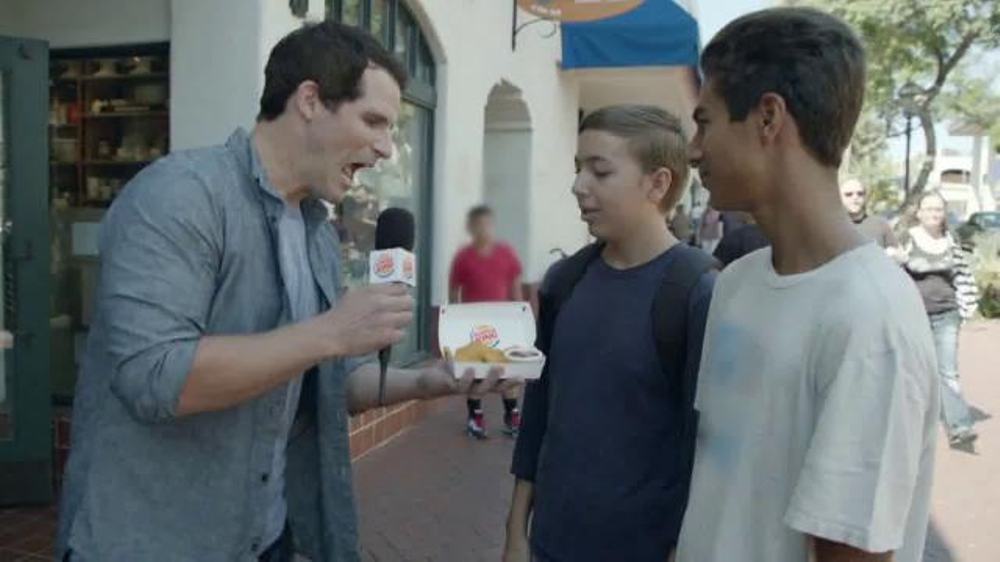 And one of Eichner's segments, picked at random: