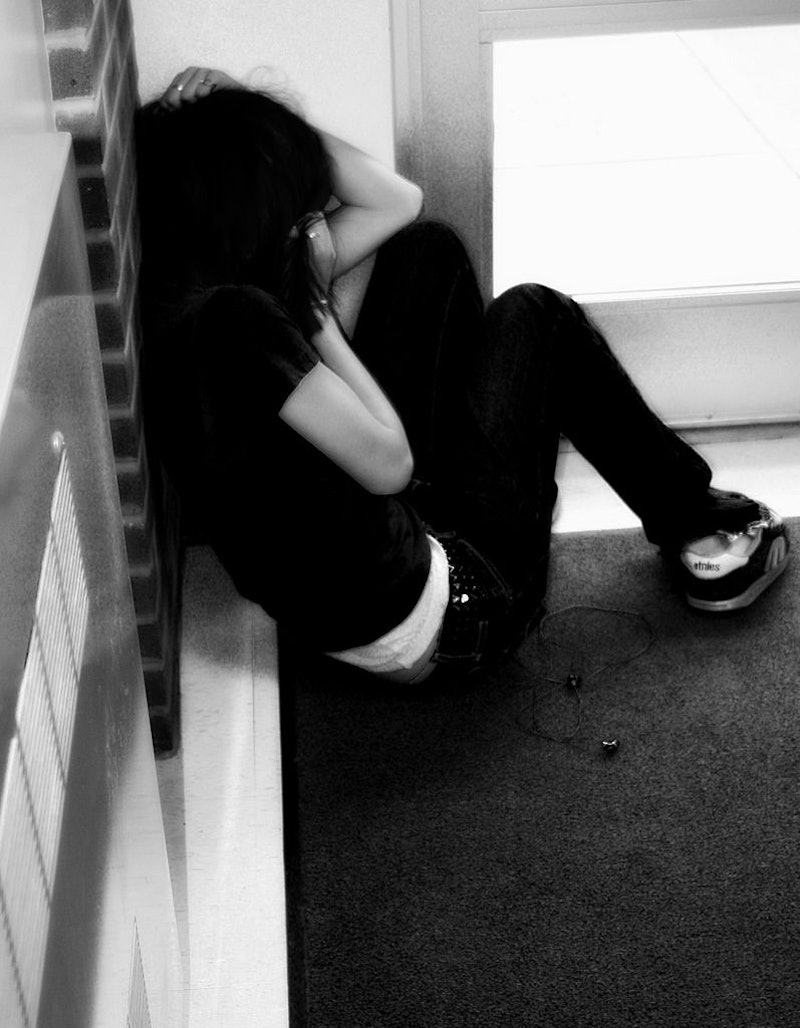 For years now, traditional wisdom has held that women are roughly twice as depressed as men with about one in five women developing depression during her life. But now, a new study by researchers at the University of Michigan might change all that. According to this study, men and women are equally likely to be depressed and a whopping 30 percent of people of both genders have been depressed at some point in their lives.

So what’s different? Basically researchers decided to pay attention to symptoms traditionally ignored in diagnosing depression on the assumption that men and women might manifest depression differently. Whereas women are more likely to manifest sadness by crying, for example, previous research has suggested that in men depression might make them more prone to display self-destructive or angry behavior.

Using these and other alternative symptoms, the researchers looked at data from more than 5,000 nationally representative individuals and found that when looking at symptoms common among men, roughly 26 percent of men met the criteria versus only 22 percent of women, and when all symptoms were taken together, both groups showed roughly equal rates of depression — 33 percent for women and 31 percent for men.

Not all scientists accept the idea that depression manifests differently in men and women. Still, the researchers remain hopeful that their study will help many men who went previously untreated to get the diagnosis and the help that they need. Also, maybe this will put an end to the overemphasis on hormone changes associated with periods and pregnancy to explain away the depression gender gap.

'Cause really guys? Twice as likely? Because of periods? Ahem.

More like this
Emily Ratajkowski & Pete Davidson's Astrological Compatibility, Revealed
By Nina Kahn
This Company Will Send STI Tests Right To Your Door
By Lexi Inks
Bumble's "Compliments" Feature Lets You Message Before You Match
By Lexi Inks
15 Ways To Deal With A Toxic Family During The Holidays
By Gabrielle Moss and Carolyn Steber
Get Even More From Bustle — Sign Up For The Newsletter