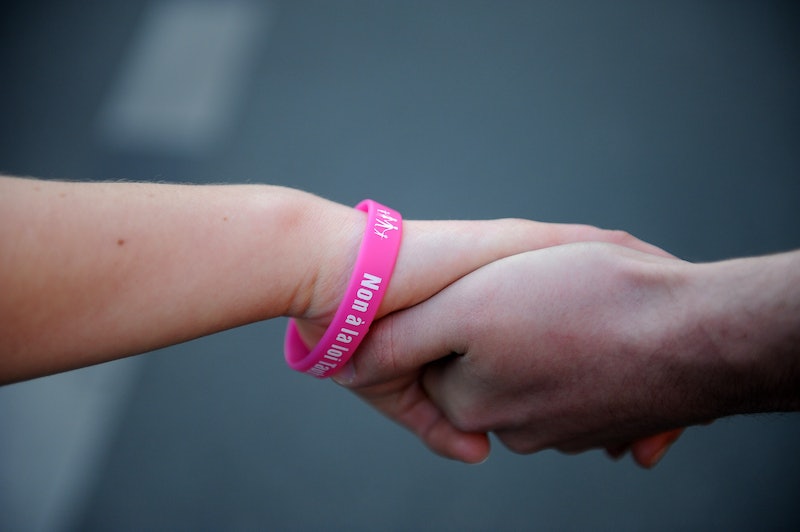 So, here's the first time "tax" and "good news" were used in the same sentence.

The Internal Revenue Service has announced that, like the Pentagon last month, they'll begin recognizing same-sex spouses as legally married for tax purposes. As long as a couple is married inside of one of the 13 states in which gay marriage has been legalized, the IRS will recognize them as a married couple and tax them accordingly.

Medicaid chimed in with the IRS' announcement to declare that if gay couples are legally married — regardless of where they live — they'll soon be eligible for Medicaid benefits for married couples.

In more good tax news, same-sex couples can also now file retroactively for a refund if they missed out on financial benefits they would have enjoyed had the IRS recognized their marriage. It's predicted that less same-sex couples will be eligible for less refunds than typical married couples, since data has revealed that same-sex couples tend to earn in roughly the same income bracket.

Before DOMA was struck down, government agencies like the Department of Health and Human Services and the IRS were only legally permitted to recognize gay couples as a married union if they lived in one of the states that allowed them to do so. Social Security still doesn't recognize marriages if they occur outside of a state in which they're legal.