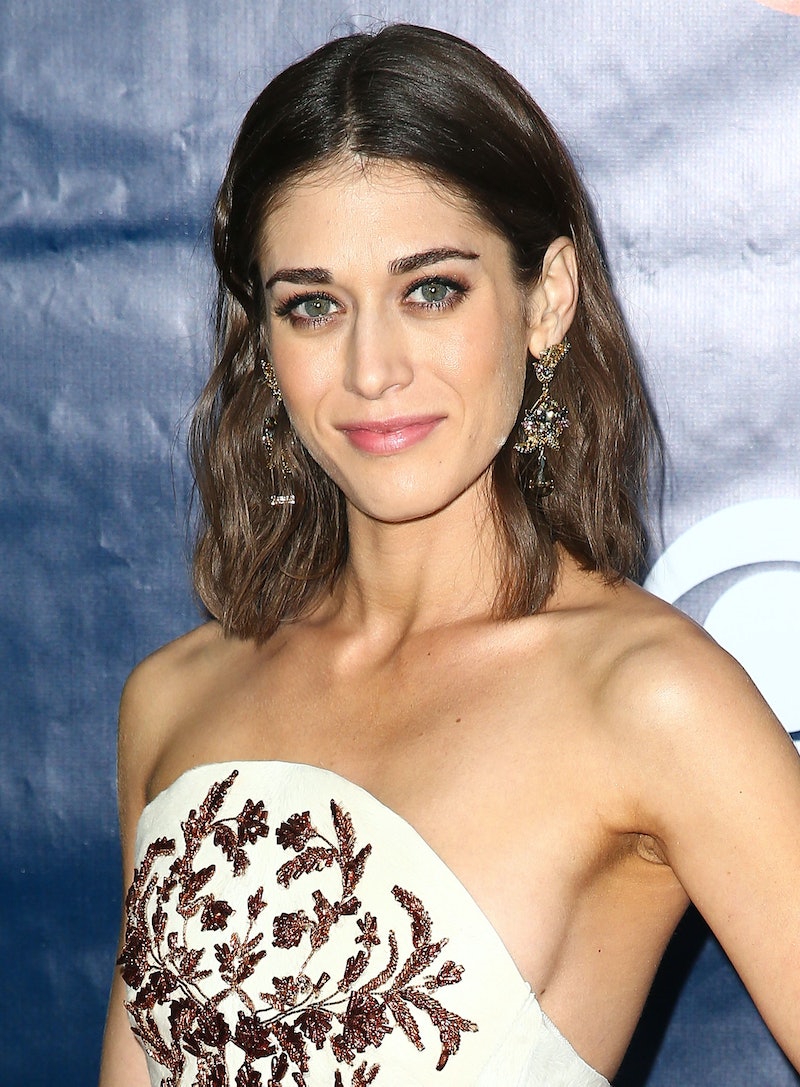 The cast of the upcoming sequel, Now You See Me 2, just keeps growing with star power. Earlier in the month, it was revealed that Daniel Radcliffe would be joining Now You See Me 2, as Michael Caine's son. Now, reports are circling that Lizzy Caplan could also join Now You See Me 2 . News that there would be a sequel isn't surprising, especially because the first film ended on a huge cliffhanger, but the additional cast members are definitely surprising considering the movie already had such big star power.

The first film revolved around five magicians — Woody Harrelson, Dave Franco, Isla Fisher, Jesse Eisenberg, and their leader Mark Ruffalo — as they use their "gifts" to rob those that have harmed others. Radcliffe will be playing Arthur Tressler's son — who is not a magician — so it isn't known if Radcliffe will have any magical tendencies. But will Lizzy Caplan's character — a character that is being kept very under wraps at this point — be a magician or will she be a bystander in the sequel? Here are the potential characters Caplan could play in Now You See Me 2.

"Hey, can I play?" That's how I see it if she is a new magician with the "Four Horseman."

The One That Magicians Come After

She. Won't. Be. Happy. Those Four Horseman are ruthless and if Caplan is the one that the Horseman are coming after, she is sure to have some choice words, a la Janis Ian.

In this character, Caplan is the one who keeps things rational when the other Horseman want to do something outrageous — i.e., using a cadaver to get away with a heist.

Well maybe Jesse Eisenberg already has this one covered, but Lizzy Caplan is also the queen of sarcasm, so maybe Eisenberg can take a seat this round and let her have some fun.