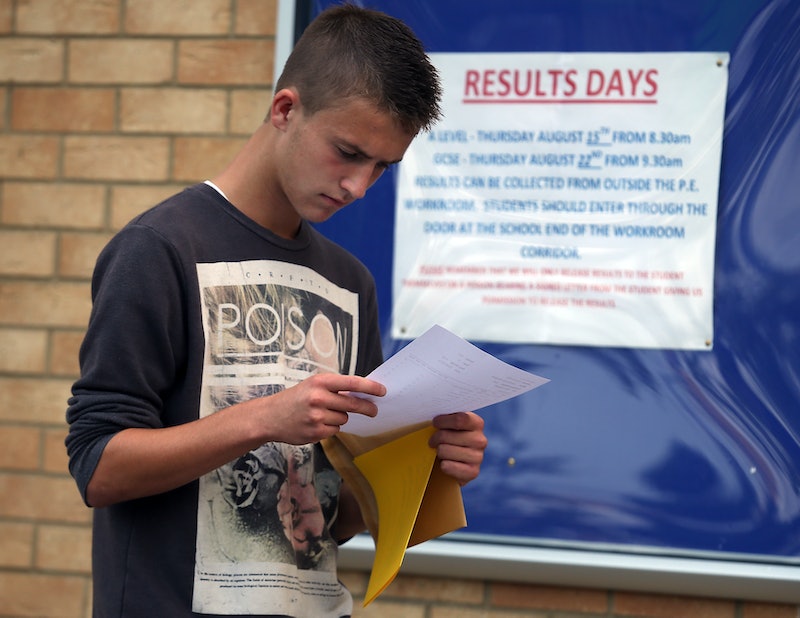 Not having enough money for necessities impacts more than just spending habits.

According to a recent study, the mental toll of poverty is so high that it takes up huge amounts of brain power, leaving little left to put towards other critical decisions. Yes, to put it bluntly, worrying money appears to lower your IQ.

For the study, researchers looked at two groups of people — low and middle income shoppers at a mall in New Jersey, and sugar cane farmers in a rural part of India. In New Jersey, half of the subjects were first asked a teaser question that would help simulate financial stress: what would they do if their car had broken down and it required $1,500 worth of repairs?

The researchers then put the subjects through tests that measured IQ and impulse control. In India, subjects went through the IQ tests twice, once right before the harvest — when their funds were low — and then once again after.

In both cases, subjects showed a drop of as much as 13 points in their IQ tests when they were thinking about their financial troubles. That's the same loss of cognitive ability that people see after staying awake all night.

According to researchers, the results show that those in poverty aren't less capable — they are just operating under constant cognitive stress. "You are captured by these monetary issues. As a result, you're less attentive to other problems. You neglect other things in life that deserve your attention," said Jiaying Zhao, a University of British Columbia professor who helped author the study.

"What we're arguing is it's not about the individual. It's about the situation," Zhao said. If accurate, researchers think that the results could have a positive impact on public policy, leading to a modification of requirements for those in poverty, (like lengthy interviews or long complicated forms), which require a large amount of cognitive power from those who are already under stress.