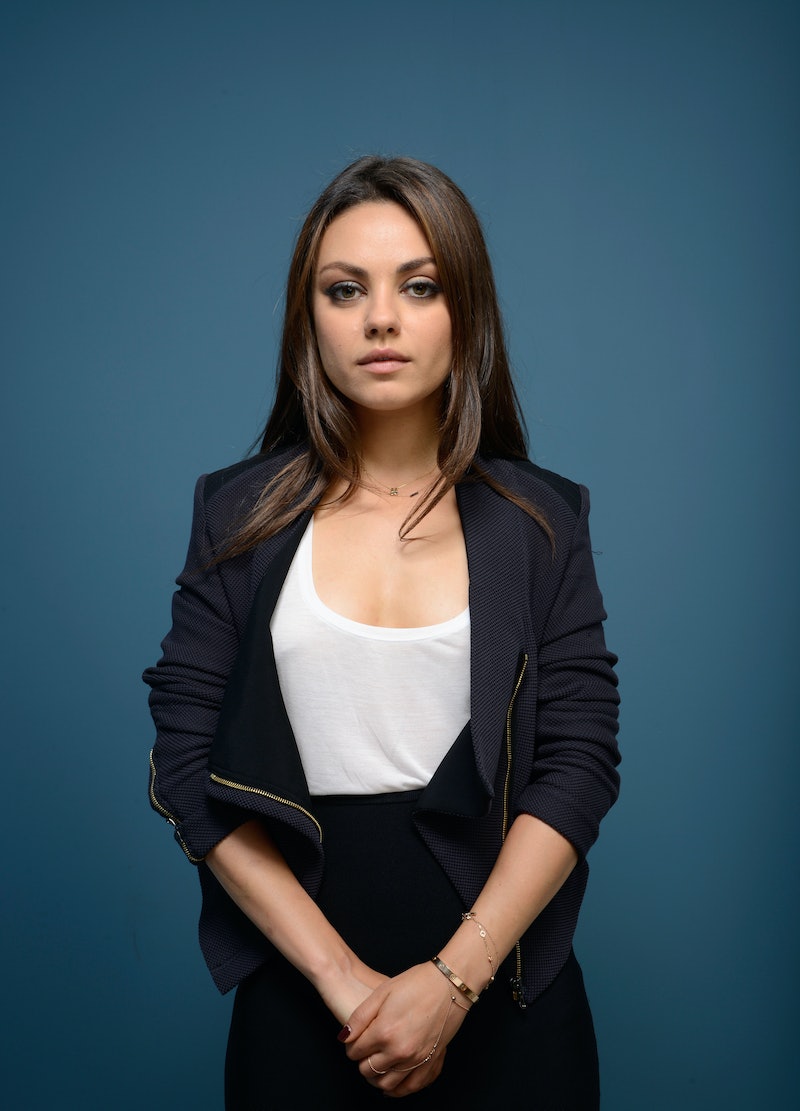 But this is not Kunis' first time producing television. Kunis sold of a project to the CW in 2012 called Meridian Hills, a drama about the women's liberation movement in the 1970's. Obviously, that project never saw the light of day, but it's a good sign about the kind of projects Kunis could produce in the future.

Of course, its always good news when more women make it in television, but the fact that the only show Kunis has previously produced is one with a fiercely feminist premise is even better news. Not only is Orchard Farm Productions headed up by women, but if Meridian Hills is any indication, these women are supportive of creating better roles for women in television. So although the production company is still in its infancy, it'll be interesting to see what Kunis' Orchard Farm Productions comes up with for its first show.