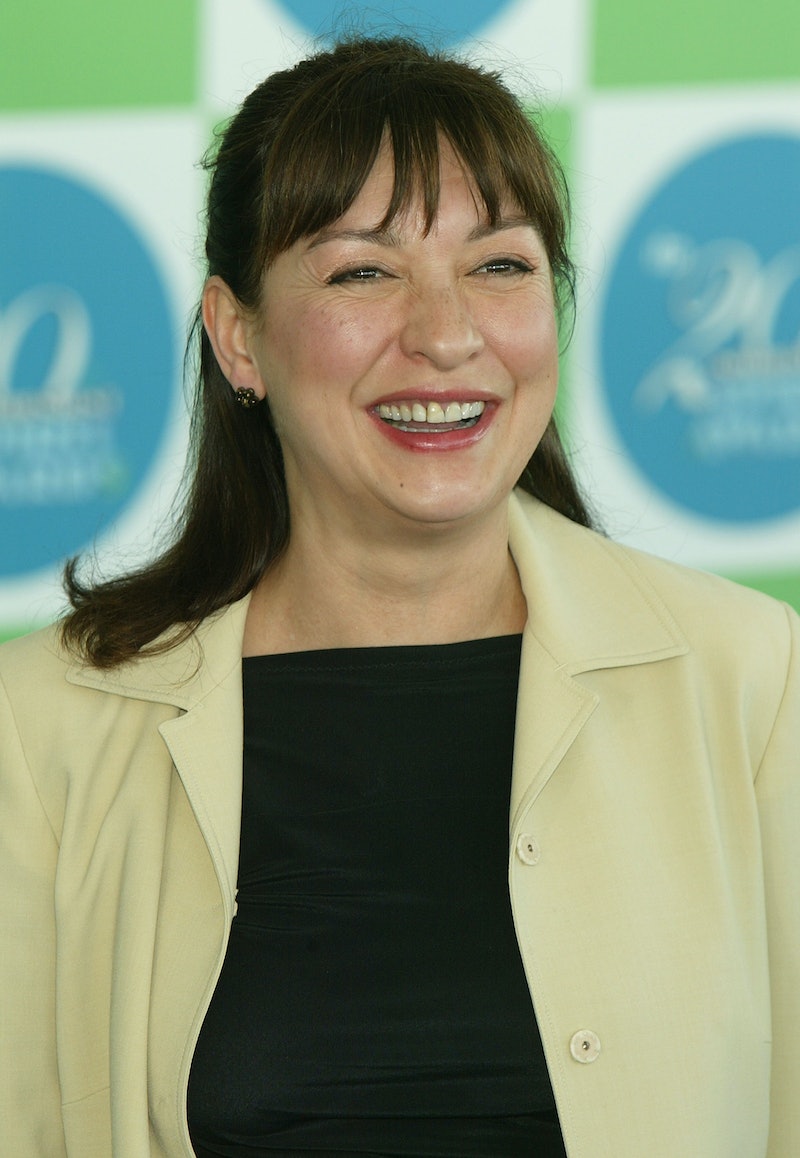 Sad news in Hollywood: actress Elizabeth Peña died on Tuesday of natural causes at the age of 55, according to CNN. The actress, who suffered a brief illness before her death, was known for many roles spanning her three-decade career. However recently the actress appeared on ABC's hit Modern Family, playing the mother of Sofia Vergara's character. She also appeared in many blockbuster films such as Rush Hour and The Incredibles. She leaves behind a husband, two children, and her mother.

Most recently, she starred in the TV film El Matador on El Rey Network. The network released a statement regarding the actress' passing:

"We are deeply saddened by the passing of our friend and colleague, Elizabeth Peña. She was a role model, a truly extraordinary performer and an inspiration in every sense of the word. Our thoughts are with Elizabeth's family and friends during this difficult time. She ‎will be deeply missed."

From the outpour of responses online, it is clear the actress will be deeply missed. Fellow actors took to twitter to offer their condolences. Here are a few of the heartfelt responses: