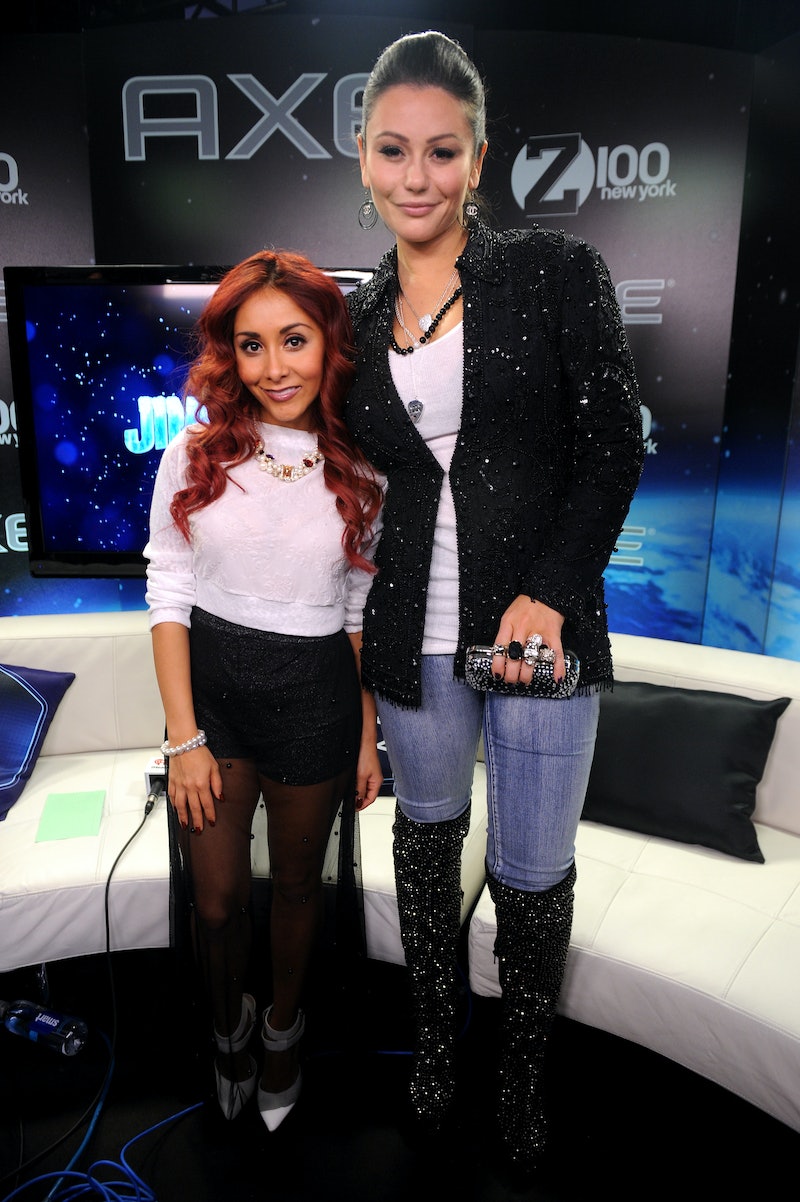 It's hard to be a short adult. You can't reach a lot of things or walk very fast or jump very high. You're also perceived as somehow very young, no matter what your age. For instance, I have tall friends who, only a year older than me, will say things like "You'll understand when you're my age." Guess what? I am your age. I just never had the pleasure of growing to be an even vaguely average height. And so it goes. That doesn't really necessitate a perpetually condescending tone.

For every time I've wished I was a tall girl, I'm sure a tall girl has wished she was a short girl. So I say to all those tall girls who pine for smallness: You're a goddamned fool. Being tall looks like it's the tits: You can touch all the signs you walk under on the sidewalk; You have sexy long legs; You look like a proper adult person and not some half grown teenager. I bet you could play basketball. And marry LeBron. DO YOU KNOW WHAT I WOULD GIVE TO MARRY LEBRON? Check your tall privilege, friends. Or at the very least, appreciate what you have, which is a lot.

Being diminutive in size is a daily struggle. Sometimes it feels like the world was built just to mock short people. "HAHA you can't have that it's too high up," the world says. Or "HAHA, that person called you "sweet" even though they are 10 years younger than you." Can't a short girl catch a break up in here?

EVERYONE THINKS YOU'RE A CHILD

The other day I went into a Walgreens and asked the pharmacist if they had an iron supplements. He responded with the question, "Is it for you or an adult?" I didn't know what to say, so I just hung my head and muttered, "It's for me," when really I should have yelled at him, "It's for me AND I'm an adult," and then pooped in one of the aisles. OK, maybe the last bit is unnecessary. When you're short, no matter where you go or what you do, people think you're childish, or much younger than you are. It's hard to command respect in leadership roles, especially when you're working with people who are slightly older than you. No one seems to be able to quite correlate your stature to your actual age. Oh well. At least we'll look young when we're old!

CHILDREN EVEN THINK YOU'RE ALSO A CHILD

The worst is when kids just think you're a slightly bigger kid. In their defense, kids basically think everything is a kid unless that person has some kind of relational title to go by. When I babysit, the kids think of me as an equal, and expect me to act in a stupid kid way (i.e. "let's play "make a mess!"") even though I'm close to the same age as their (very tall) mother, and completely hate making messes.

YOU LITERALLY CAN'T REACH ANYTHING

I have a little stool I take from room to room in my house so I can reach things people of a normal height can reach naturally. When you're short, everything always seems just out of reach. The worst is when you're at the supermarket and there's no one around to help you, so on your tippy-toes, you go for a can on the top shelf, inching it out of it's place by tickling its underside. Eventually, the can teeters over the edge of the shelf, and you poise to catch it on its way down. Only it's followed by 16 more cans, and you're now being showered in heavy tins.

You'll never be sexy or strong or rugged or intimidating. You'll just be cute. Forever. Not nearly as appealing as it might sound.

CLOTHES SHOPPING IS THE WORST

There are no clothes for short people. How do I know? BECAUSE I HAVE NEVER BOUGHT A SINGLE ITEM OF CLOTHING THAT I HAVE NOT HAD TO DRAMATICALLY ALTER IN SOME WAY. Petite ranges are bullshit. They're just for ultra-thin tall girls. When you're short, a bustier top will have the titty cups sitting at your ribs. The waist on anything high waisted will scrape your under boobs. And all your hem lines will be at least 3 inches too long. Forget maxi dresses forever (it's OK, maxi dresses are pretty basic anyway).

CROWDED SPACES ARE YOUR OWN PERSONAL GLADIATORS GAUNTLET

I treat the subway like I'm Delta on Gladiators. All the nasty shit is face-height. If I'm sitting, that's crotch territory. Standing, I have to avoid armpits or being elbowed in the face. The same goes for crowded streets. My face is at cigarette-holding height. People carrying large things can't see me over them. Every day is an obstacle course.

SHORT CELEBRITIES ARE THE WORST

You ever hear anyone saying, "Oh, Beyoncé's short too!"? No, you don't. It's because the only short celebrities people will liken you to (in a weird attempt to make you feel better, because obviously if a famous person is short then that justifies your shortness too) are human garbage like Tom Cruise and Snooki. Tallies get all the best celebes.