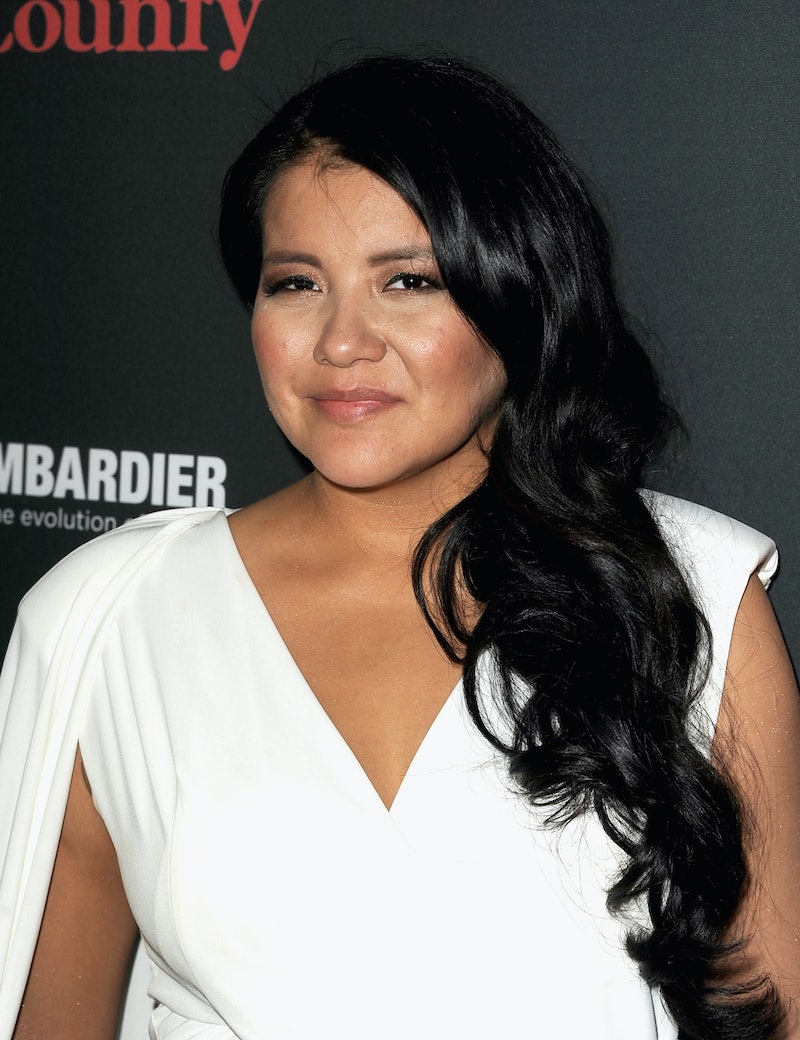 Ten days after actress Misty Upham was reported missing by her father, police reportedly believe a body they located in a ravine in the Seattle suburb of Auburn on Thursday is that of the 32-year-old actress. According to USA Today, authorities confirmed that there is a "good chance" the body is Upham, although there has yet to be an "official identification or determination of gender." The Native-American actress gained popularity from her roles in films such as the Oscar-nominated August: Osage County, Django Unchained, and Frozen River. Upham was also set to make an appearance in the upcoming film Cake.

Last weekend, Upham's father Charles contacted authorities, saying his daughter was last seen leaving her apartment in Auburn. He released a statement that read, "Misty is considered an endangered missing person due to a medical condition. She has not been in contact with her family or friends since her disappearance.” Due to state law, police didn't immediately classify Upham as a missing person, but eventually gathered enough information to declare her officially missing in the Washington Crime Center Information database.

Upham's father also revealed his daughter's ongoing struggles with mental issues and suspected that they may have prompted her sudden and mysterious disappearance. However, he still held out hope that the actress did not harm herself, saying, "I don’t think she would have taken her own life." Per The Hollywood Reporter, the missing star recently stopped taking medications to treat anxiety and bipolar disorder, and according to Washington police, they responded to several suicide calls at the actress' residence within the past year.