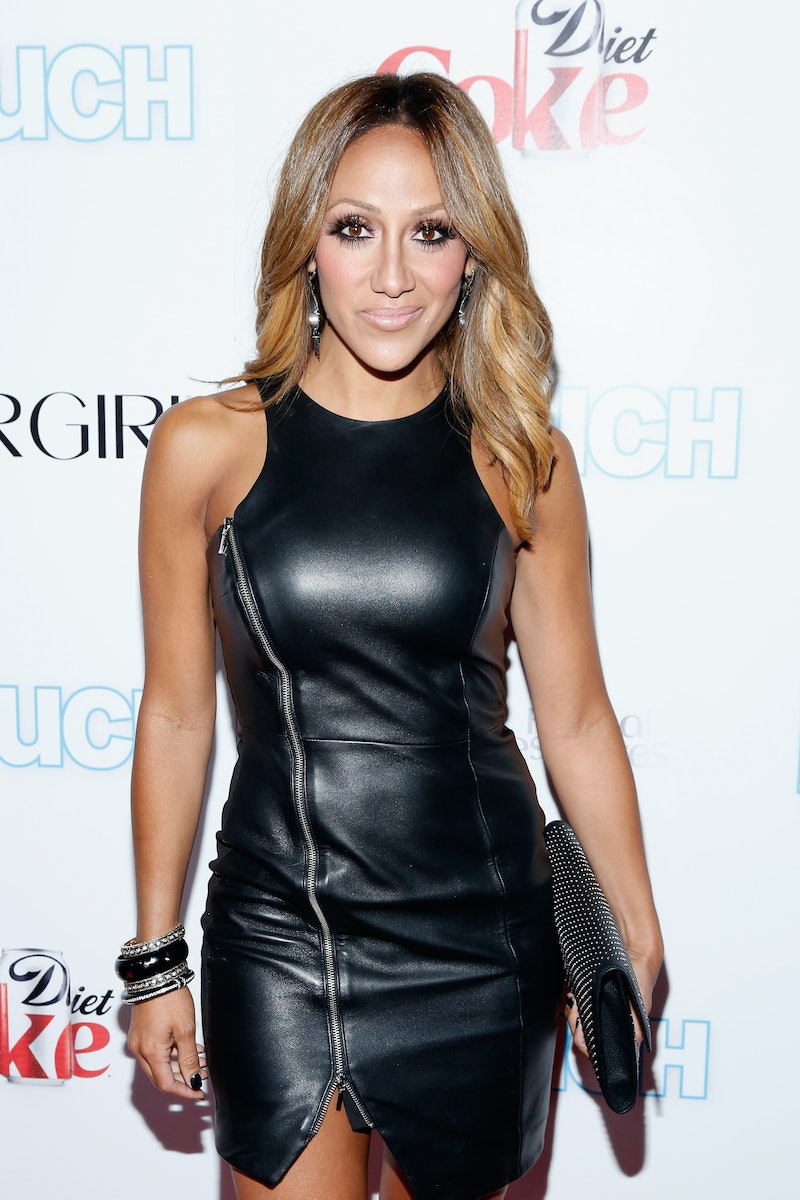 Look, I won't pretend that I ever sought out any of Melissa Gorga's music until now. It was kind of just one of those things where I'd seen the show and knew she wanted to be a singer, but never had the interest in testing whether or not her music would make my ears bleed because there were always better things to do on the Internet, like look at Grumpy Cat memes or watch cute puppy videos on YouTube.

Today, though, I finally did look up her music, and turns out I was right not to: The one song I attempted to listen to, "I Just Wanna" featuring Santino Noir, very nearly made my ears bleed, which isn't what a good song should do.

I didn't think it could get worse than that, but boy, was I wrong. The video below is probably one of the worst things on the Internet right now, and that's saying something, because there's a lot of shitty stuff on the Internet. Behold: Melissa Gorga, reality star and aspiring singer, performing her song "Never Let Me Go" without autotune.

Exercise extreme caution when pressing play. This is the kind of stuff that Simon Cowell has nightmares about, probably.

Oh, and weird fact: only listen to this with your left earphone in. The right one streams commercials and other music at the same time. It's bizarre. Don't ask questions.