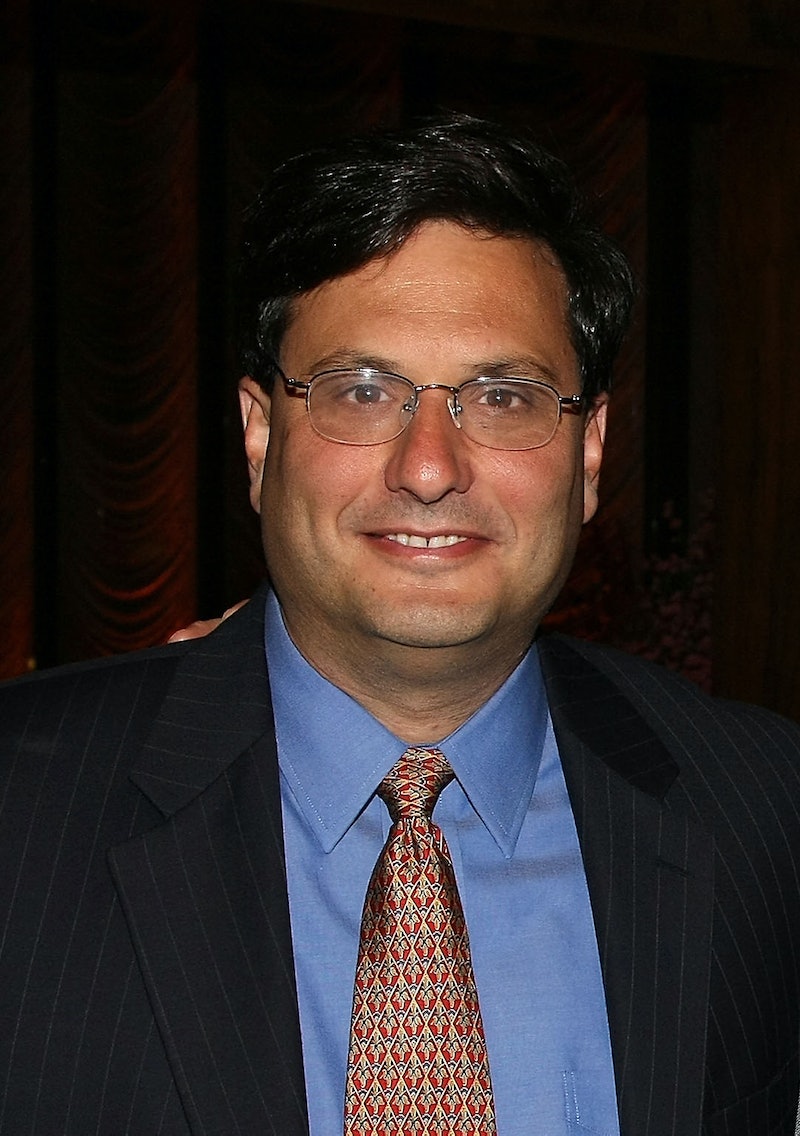 After Obama canceled his campaign trip and held emergency meetings on the Ebola crisis, it seems the fruits of his labor have been revealed. On Friday, President Obama is set to appoint Ron Klain his Ebola Czar. Yes, you read that right. Not Secretary of Ebola or Ebola Crisis Coordinator, but Ebola Czar. In his position, Klain will be the point person for managing the overall federal response to any Ebola cases in the U.S. The Obama administration has received criticism over its handling of Ebola in America, but will this newly appointed Czar change things?

On Thursday evening, after a meeting with the CDC and Homeland Security, Obama mulled over the idea of an Ebola Czar at a press conference in the Oval Office.

It may make sense for us to have one person ... so that after this initial surge of activity, we can have a more regular process just to make sure that we're crossing all the T's and dotting all the I's going forward.

And thus the Ebola Czar was born. So who is Ron Klain? According to CNN, Klain does not have a health-care background, but since the position is more managerial than medical, he should be the perfect man for the job. A former chief of staff to Vice President Joe Biden and former Vice President Al Gore, Klain helped to oversee the 2009 Stimulus Act, for which he supervised the allocation of funds.

But with a title like Ebola Czar, most people picture an Old World oligarch in full regalia, and perhaps a heavy handlebar mustache, not a White House official who's responsible for handling a modern-day disease. Before Klain has even stepped foot inside his new office, the Twitter reactions have started to pour in.

Though the CDC's director, Thomas Frieden, and Homeland Security adviser Lisa Monaco have been taking the reins in the U.S.' response to Ebola so far, Obama said at the press conference that "they also are responsible for a whole bunch of other stuff." By "stuff," he likely means the upcoming flu season and ISIS. So they're bringing Klain in as extra reinforcement. A White House official explained:

Klain’s role is consistent with the view the President articulated in the Oval Office [Thursday] night that Monaco, Rice and others have done outstanding work in confronting this challenge so far – but given their management of other national and homeland security priorities, additional bandwidth will further enhance the government’s Ebola response.

His role sounds pretty integral, but it doesn't make his title any less funny.