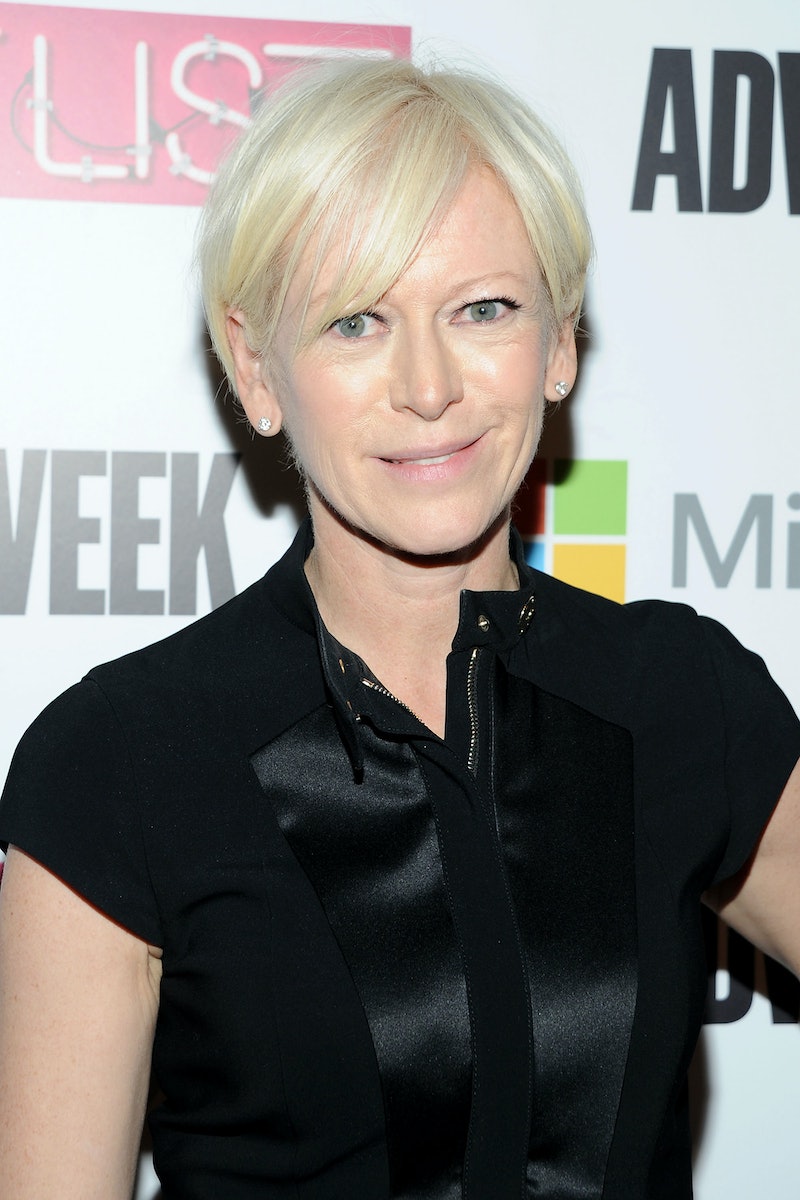 Joanna Coles, the editor in chief of Cosmopolitan and frequent Project Runway judge, is executive producing a new NBC workplace comedy set at a magazine very much like the publication she oversees. The show is in its early stages, but it will apparently center around a failed political blogger who somehow lands the position of sex editor at a magazine, which is a clear reference to Cosmo.

The Cosmopolitan office seems like the perfect setting for a sitcom, but I'm really hoping this isn't Ugly Betty 2.0. The show had its moments, but TV could do with a darker and smarter take on the magazine industry, perhaps more along the lines of The Devil Wears Prada.

There's hope. Coles seems to be an avid appreciator of good TV, telling New York Magazine's The Cut that some of her favorite shows are the British Office and Last Week Tonight With John Oliver. Other producers of the show include Enlightened producer David Bernad, Bachelorette creator Leslye Headland, and Zombieland director Ruben Fleischer. I'm hoping that the show doesn't go the easy route of making all the employees of a women's magazine vapid and fashioned obsessed. I'd love to see dry employees, like April Ludgate on Parks and Recreation, or inept executives along the lines of Ryan Howard on The Office. Cosmo is an easy target, but I think exposing the ways in which it is not glamorous, or not silly, is the most refreshing angle to take.

The network is doing their research, at least. Headland has apparently embedded herself in the Cosmo offices, a move that has had an effect on the staff. "Everybody dresses better. It’s already a pretty funny staff, but I’ve noticed everyone’s coming out with zingers and really good one-liners," Coles told The Cut.