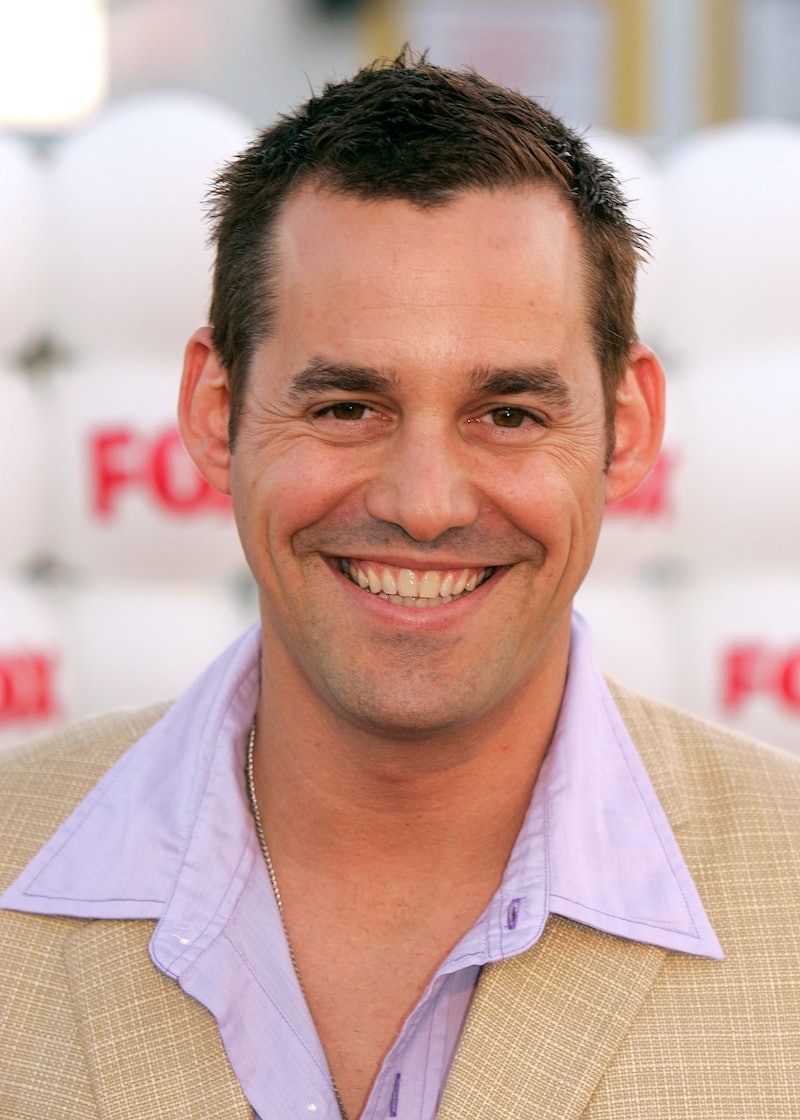 Former Buffy the Vampire Slayer star Nicholas Brendon — best known for playing the beloved character Xander Harris on the show during its entire seven season run — has gotten himself into some deep trouble in Boise, Idaho. According to People, Nicholas Brendon was arrested and charged with two misdemeanor counts while in the state for the Tree City Comic Con, reportedly for malicious injury to property and resisting or obstructing officers.

According to reports, the actor — who publicly announced that he was going to rehab for his issues with alcohol in 2004 — was arrested at 10:40 p.m. In his mugshot released by the ADA County Sheriff’s Office, Brendon appeared roughed up with a bruise and scratch on his face as well as bloodshot eyes.

Although there still isn’t a clear explanation as to why Brendon was arrested, TMZ reports that cops arrived at a hotel “after witnesses reported a disturbance in the lobby involving Nicholas and hotel staffers.” When police officers attempted to confront the actor, Brendon allegedly ignored them and tried to walk away.

Employees of the hotel have also claimed that Brendon broke an item belonging to the property, which may or may not have been the reason why a dispute began in the first place.

Unfortunately, this is not the first time Brendon has had problems with the police: In 2010, he was charged with four misdemeanors, but he reportedly checked himself into rehab again following that incident later that year.