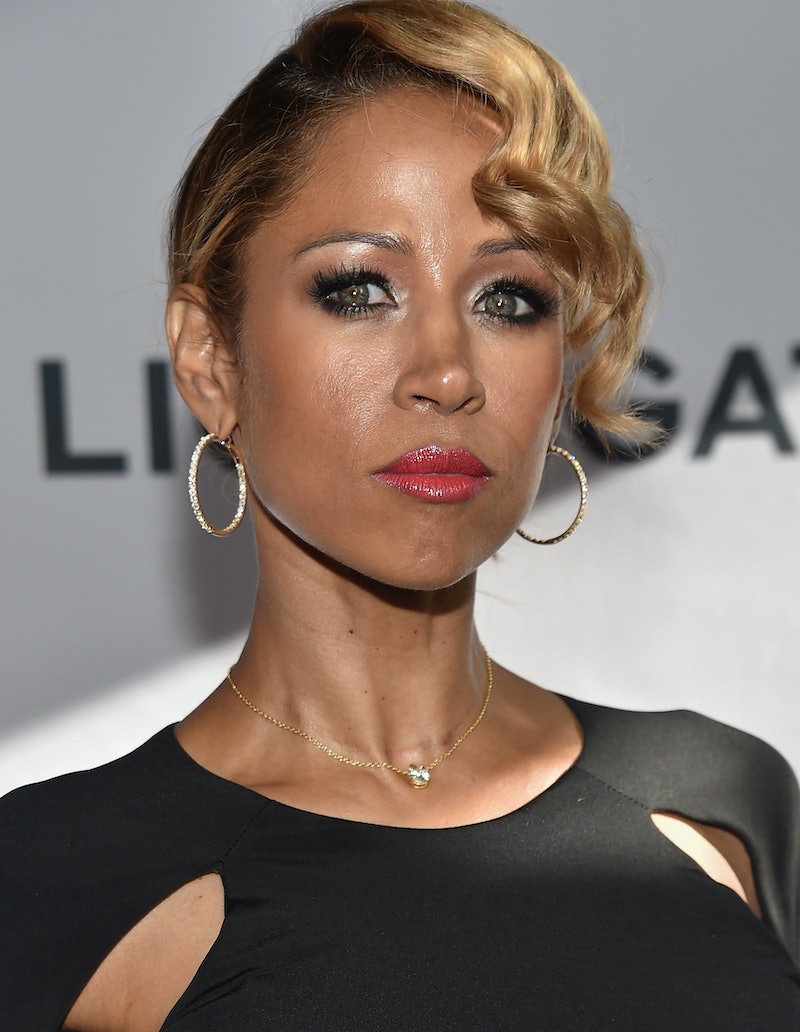 Excuseeee me, Miss Dionne. Last week, Stacey Dash, actor turned Fox News contributor, made some seriously offensive and downright bizarre comments on Hannity about why voting for Obama and supporting Obamacare has been detrimental to the black community. Dash said: "No [it hasn't benefited minorities]. Not at all. It still keeps them stuck. They’re getting money for free. They feel worthless. They’re uneducated. I mean, as long as you are that way, [Democrats] can keep you under their control." Well... isn't... that... just. Something. Twitter was not happy with Dash's comments, and blew up over the weekend and on Monday in response to her remarks.

I am not black, so I cannot speak to the black experience, but I did find it troubling that Dash's rhetoric and use of "they" and "them" seems to distance herself from the black community (which many users on Twitter were put off by, as well). And, obviously, if Dash chooses not to identify in that way, that's not my prerogative to question. But her statements about government aid are scarring and honestly, patently untrue. She went on to say: "[Democrats] have a plantation mentality. As long as they give you this much money, you’ll stay right there. You don’t need to know too much because if you do, you might start thinking for yourself.” It's shocking to me the interpretation that much-needed government aid is actually a means of oppression.

I'd also like to know who she is speaking of who "feel worthless" and "are uneducated," because these descriptions ring as reductive blanket statements. In fact, many users of Twitter were outraged, noting that they were NOT part of whatever group that Dash purported to speak for. Here are some of the angry responses:

Dash will appear on The O'Reilly Factor on Monday night.