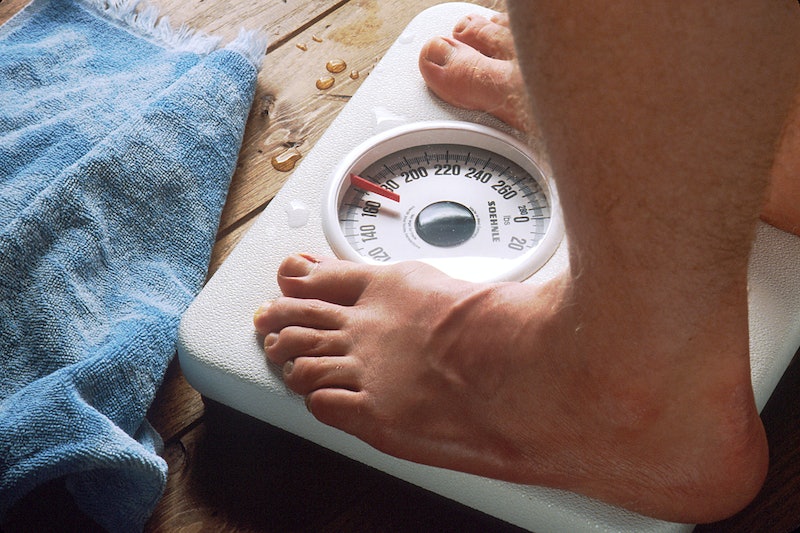 Can you be obese but still be given a clean bill of health? According to a new study conducted by German researchers, the answer is yes.

Researchers claim that even though obesity is linked with diseases such as diabetes, and heart disease, there is a distinction between “obese, unfit individuals” and “obese but fit individuals.” People who are overweight yet fit, these scientists report, are not at significantly higher risk for health problems; relying on Body Mass Index or BMI alone is not enough for medical professionals in determining a patient’s treatment. Instead, doctors should also look for “insulin resistance and fat around the organs” and other more specific indicators.

Of course, researchers also say this shouldn’t be taken as a sign by obese and overweight individuals that they have nothing to worry about. “It would be false reassurance to think you’re obese but you feel fine,” said Professor Matthias Schulze, the lead author of the article, which appeared in The Lancet Diabetes & Endocrinology. After all, obesity does still put people at risk, but Shulze and his fellow researchers hope that, as the number of obese individuals grows, this study will prompt doctors to begin classifying overweight people into subgroups rather than lumping them all in together and possibly recommending treatments to people who don’t need them.

This whole thing also has potentially major implications for how we think about body image and thinness in the culture at large. After all, being perceived as overweight is not only linked with being ugly or undesirable in the popular imagination, but also with being unhealthy. It’s one of the rationalizations people have for trying to insist everyone should slim down — it’s bad for you to be overweight, right? Never mind the fact that fat shaming actually makes people more likely to gain weight rather than lose it.