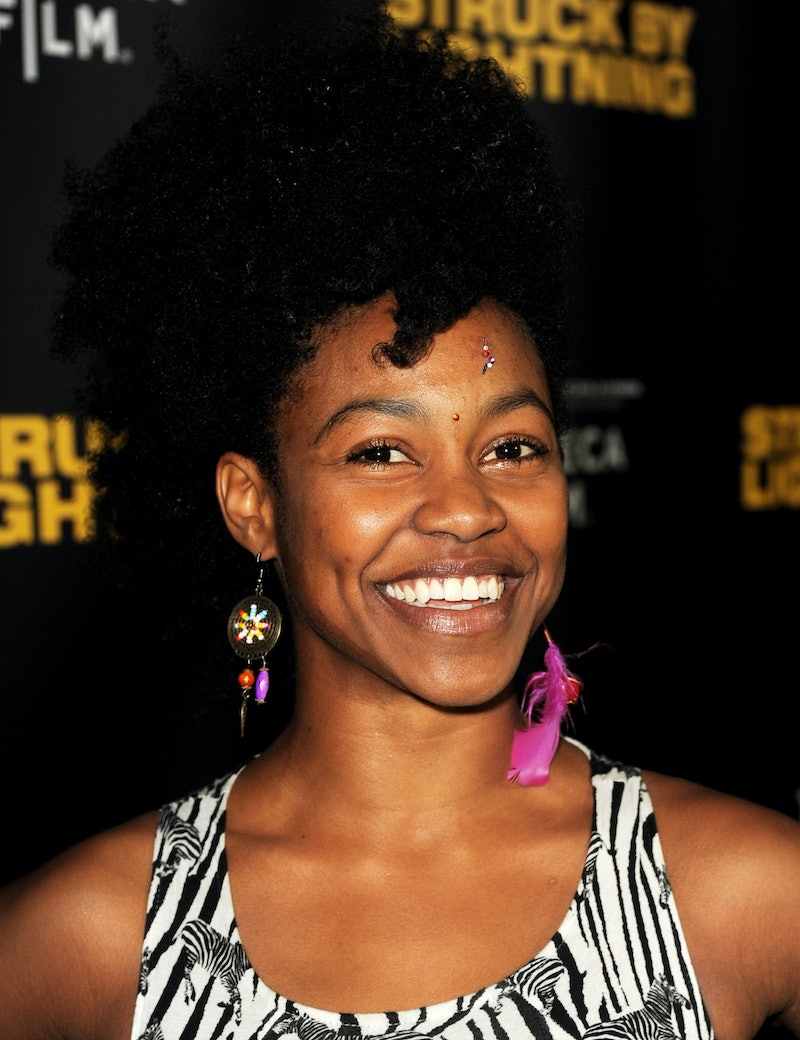 Django Unchained star Daniele Watts and her boyfriend Brian James Lucas have both been charged with a misdemeanor for lewd conduct after being arrested earlier this month for supposedly having sex in their vehicle outside of a Hollywood studio, though Watts maintained that she was fully clothed at the time of the arrest. Watts and Lucas both face up to six months in jail and a $1000 fine. In a recent op-ed in the Los Angeles Times, Watts urged people not to overlook the incident and that she believed she and Lucas were arrested because of racial discrimination. She questioned: "Would someone have called the police if it had been a white couple? Would the sergeant have been so zealous in 'investigating' what was clearly not a crime?"

I am inclined to agree with Watts' skepticism. As a person of color, my trust of cops is little; I do not believe that I am among the protected and served. I know it seems radical, but in light of the intense and horrific police brutalities against young black teenagers that have exploded recently, I can't believe the arrest wasn't totally free of discrimination. And a six-month sentence for "public lewdness" seems extremely exaggerated, considering the constant forgiveness of celebrities for more serious crimes like DUI's and domestic abuse. Sure, Watts and her boyfriend were perhaps having sex in their vehicle, but if they were two white celebrities, would the reaction be the same? Or would people claim that it's something so minor that even teenagers do? I have to call racism on the LAPD officers, and I know that people will jump to defend them. But when there's such a potent atmosphere of police brutality and racism in this country right now, how could I believe otherwise?