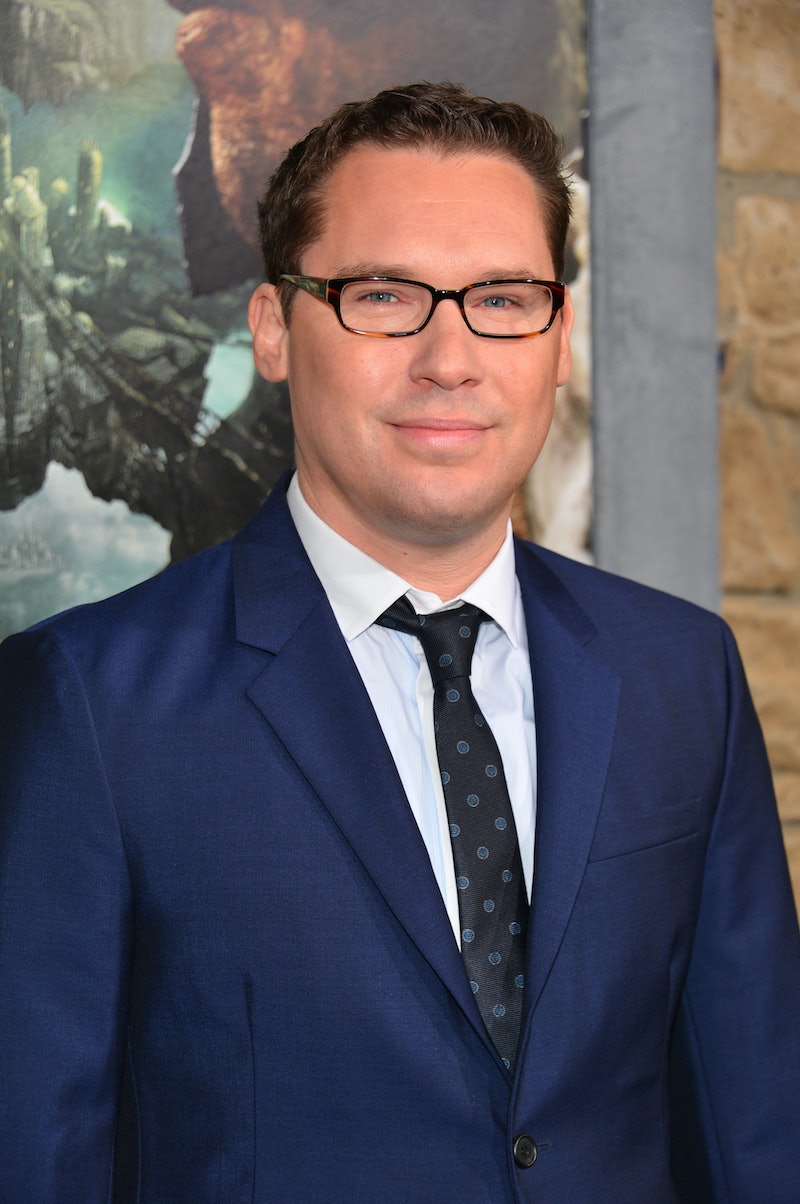 You love your best friend, like so much. That said, would you want your child to have 50 percent of their DNA? I guess, if they're awesome, and you're awesome, your spawn is genetically predisposed to be awesome. This is clearly the logic being followed by X-Men director Bryan Singer who is having a baby with his best friend Michelle Clunie. Woo-hoo for 21st century families!

Reportedly, Singer intends to co-parent with Clunie, an actress who is best known for her work on Queer as Folk. One of Singer's reps confirmed the news to E! Online in a statement released on Wednesday:

Best friends for 25 years, mother and father are both very excited about the upcoming birth and look forward to co-parenting the child together. The pair have been planning this baby for years and have been trying for the last two.

Singer, who has been vocal about his bisexuality, and Clunie are not married, and Clunie is not a surrogate. Their decision to co-parent will still give them freedom to date other people, while raising their child as a comprehensive team. It's nothing new that the typical nuclear family is being shaken up and redefined for the better in the 21st century, and co-parenting is one of the ways in which this is happening. Arrangements like this prove that two people don't need to be married to be amazing parents.

While Clunie and Singer are apparently jazzed to be entering on this endeavor together, this happy news comes on the heels of some serious controversy. Back in August, actor Michael Egan filed a lawsuit against Singer alleging that the director sexually abused him when he was 17 in 1999. The case was subsequently withdrawn by Egan himself because he supposedly couldn't find a lawyer to represent him. Egan has allegedly filed suits like this in the past which were also later withdrawn. Nobody knows with certainty what truly happened, but it was clearly a traumatic process for all involved.

Although there has been a tremendous amount of hubbub over the past few months when it comes to Singer, I wish the soon-to-be parents good luck and congrats.