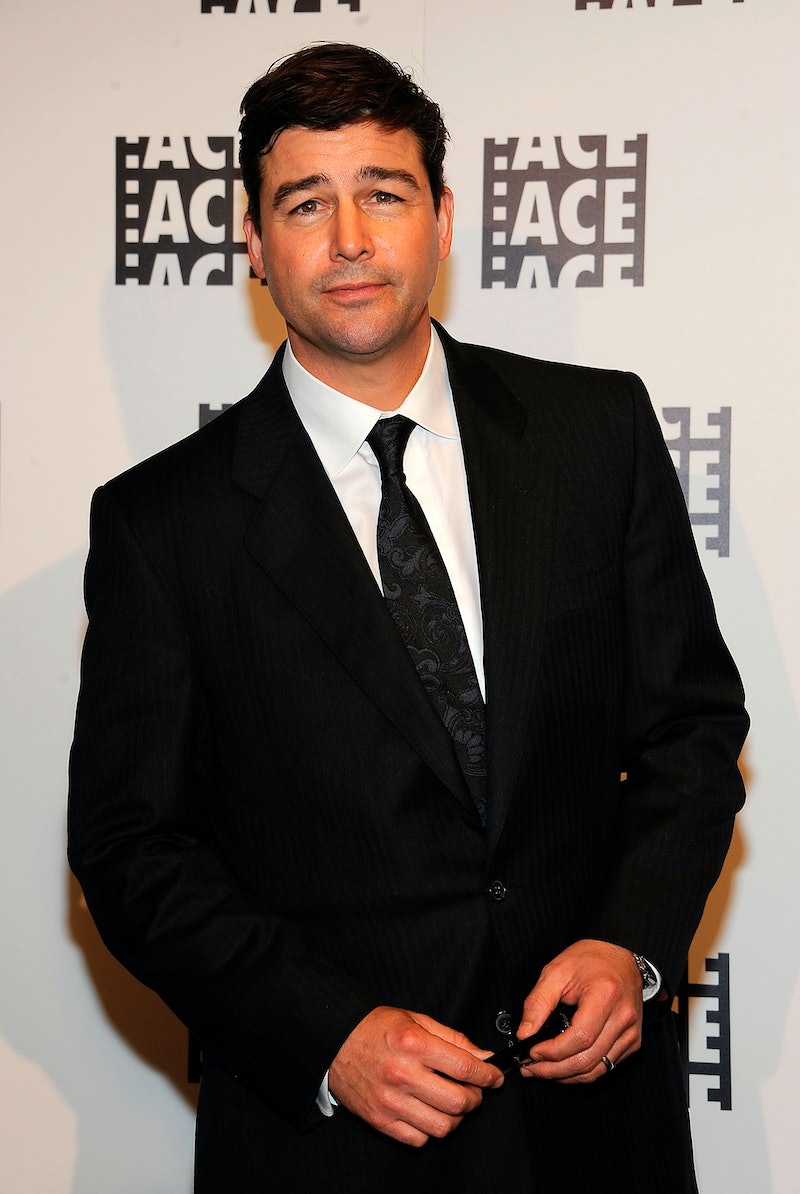 Get ready to see Coach Taylor in a whole new light — or should we say darkness? In the teaser trailer for Kyle Chandler's Netflix show, Bloodline , he only utters one haunting sentence: "We're not bad people, but we did a bad thing." While the nitty-gritty of the drama is being kept under lock and key, we know the Florida Keys-set series centers on a close-knit family of four siblings whose lives are turned upside down when their black sheep brother comes home. Basically, secrets will be revealed and the shit will hit the fan — no amount of "clear eyes, full hearts, can't lose" chants can solve that.

The trailer doesn't show Chandler or any of his co-stars — including Ben Mendelsohn, Linda Cardellini, Jamie McShane, Jacinda Barrett, and the amazing Sissy Spacek, among others — but it does show us a burning boat. Who set the fire, and is that the central mystery for the show's first season? It's hard to tell what direction the series will take, but it's certainly a departure from Netflix's other fan-favorite original shows like Orange Is the New Black and House of Cards. This fills a hole in what they've offered so far, not only giving us a fix of the Friday Night Lights star, but a thriller-mystery that will keep us on the edge of our seats. It's from the creators of Damages, so I'm ready for some big twists. All 13 episodes of the show will be released in March 2015, so get ready to binge.