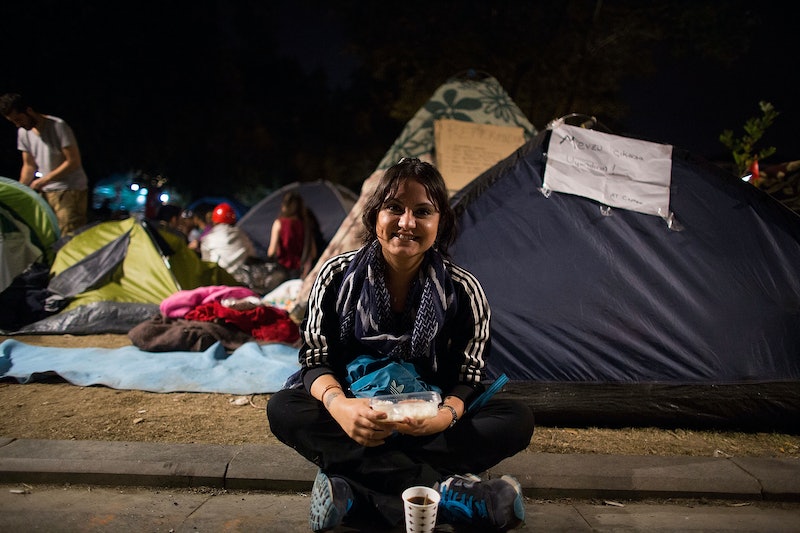 Here's the shortlist of what you need to know (so far) today:

It's the six-month anniversary of the Newton elementary school massacre. According to estimates by the Slate Gun Deaths tally and Mayors Against Illegal Guns, between 5,000 and 6,000 Americans have been murdered by guns since the attack.

Syria's government is denying the U.S.'s claim that they used chemical weapons against their own people. The White House announced it will be sending weapons and military aid to rebels in the country, but will not put American troops on the ground.

A top commander of a Nazi SS unit, 94-year-old Michael Karkoc, was just discovered in Minnesotta, where he's been living since 1949. Good job guys.

Turkey's Prime Minister has reportedly caved to protesters, agreeing to delay the controversial building on Gezi Park in Istanbul. It remains to be seen whether protests will end as a result.

And finally, two interns are suing Condé Nast for their failure to pay them a minimum wage salary.