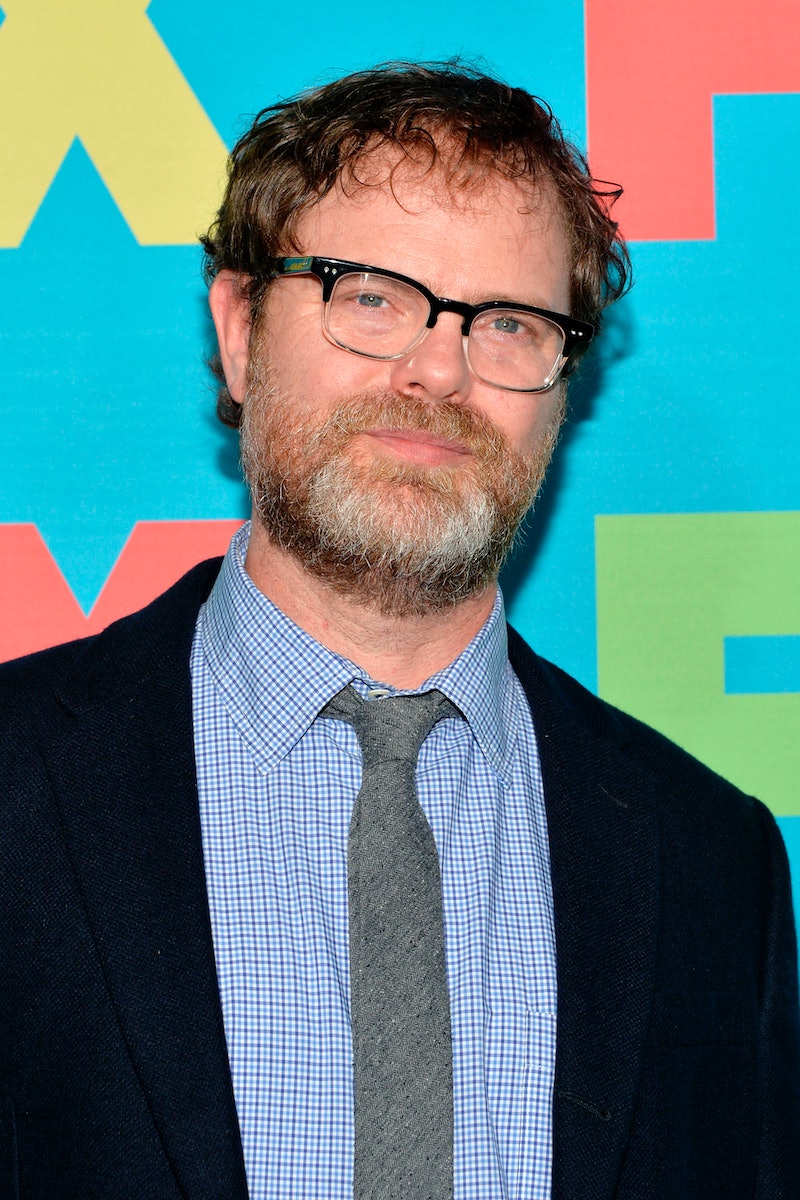 It looks like Rainn Wilson's scripted comedy series Hollywood and Vine has hit a major bump in the road. TMZ reports that one of the show's five Vine stars Curtis Lepore has been dropped by Rainn Wilson after being signed to the project only five days prior. Reportedly, Lepore's dismissal is a direct result of Wilson receiving some major online backlash for casting the Vine star who, earlier this year, pleaded guilty to felony assault after he was originally charged with raping his ex-girlfriend Jessi Smiles.

Almost immediately after Lepore was cast on the series, online protestors brought light to his previous criminal charges and relentlessly objected to his participation on the show.

On Friday night, Wilson announced the news of Lepore's departure on his Facebook page with a post that read, "After much consideration, the decision was made with Curtis Lepore to mutually part ways on SoulPancake’s television project featuring Vine stars. We felt this was the best decision for everyone involved. We wish Curtis all the best in all his future endeavors."

Wilson is a producer on Hollywood and Vine, a 30-minute series — which is named after the well-known intersection in Hollywood — that chronicles the lives of five social media stars who amassed a huge online following through their popular Vine clips.