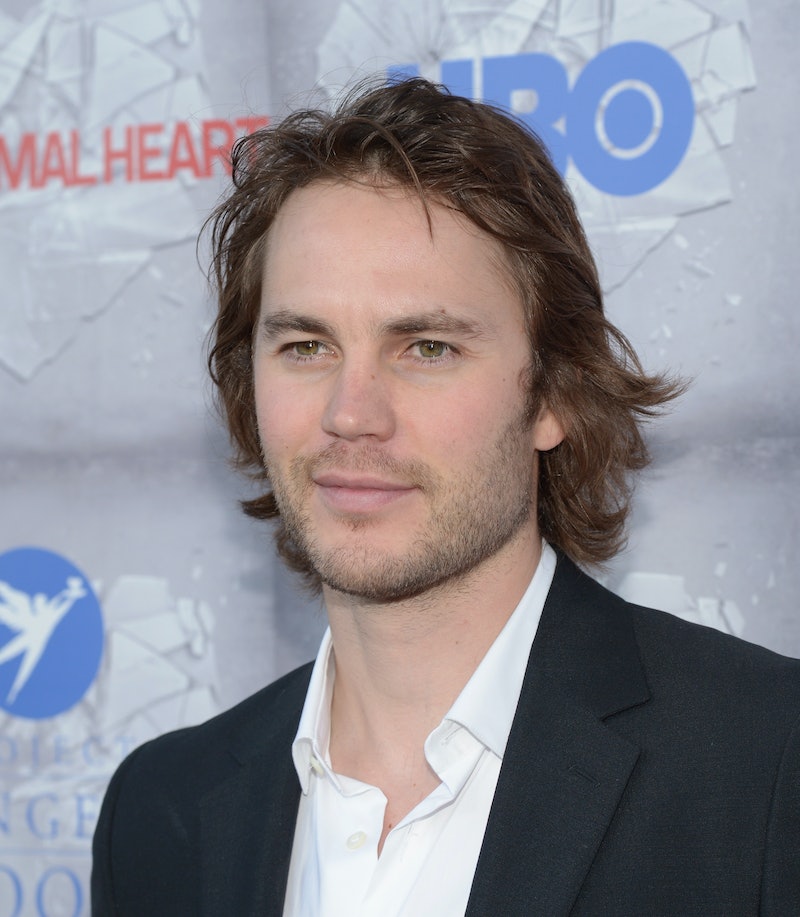 Rumors of a second John Carter film have us shaking our heads, but rumors that John Carter's Taylor Kitsch could be appearing in True Detective Season 2 have piqued our interest. The Friday Night Lights alum confirmed to AdWeek he's been cast. "[I] can't f*cking wait to hit the camera," he said. But let's not get too excited just yet — HBO has yet to confirm the actor is a sure thing. Is Kitsch getting ahead of himself, or did he just spill some major, spoiler-flavored beans? He continued to say:

I’m really excited. I’ve just been prepping … it was tough to sit a year out, keeping a finger crossed that I was going to get True … it was just showing a lot of patience on my end and turning a lot of stuff down because I wanted to be a part of it … So I’m excited. I loved that first season of it so much. It’s just unlike anything I’ve seen in, you know, I don’t know when. And it was so grounded. It could really happen. This is very similar, and I love that. It makes it more relatable. It makes these guys more real.

Sounds like he's extremely confident he'll be appearing along side Vince Vaughn and Colin Farrell in the second season of the follow up to HBO's Season 1 starring Matthew McConaughey. Season 2 will take place in California, and will premiere next summer. So with now another white male cast in the series, I just have one question: Where dem ladies at?