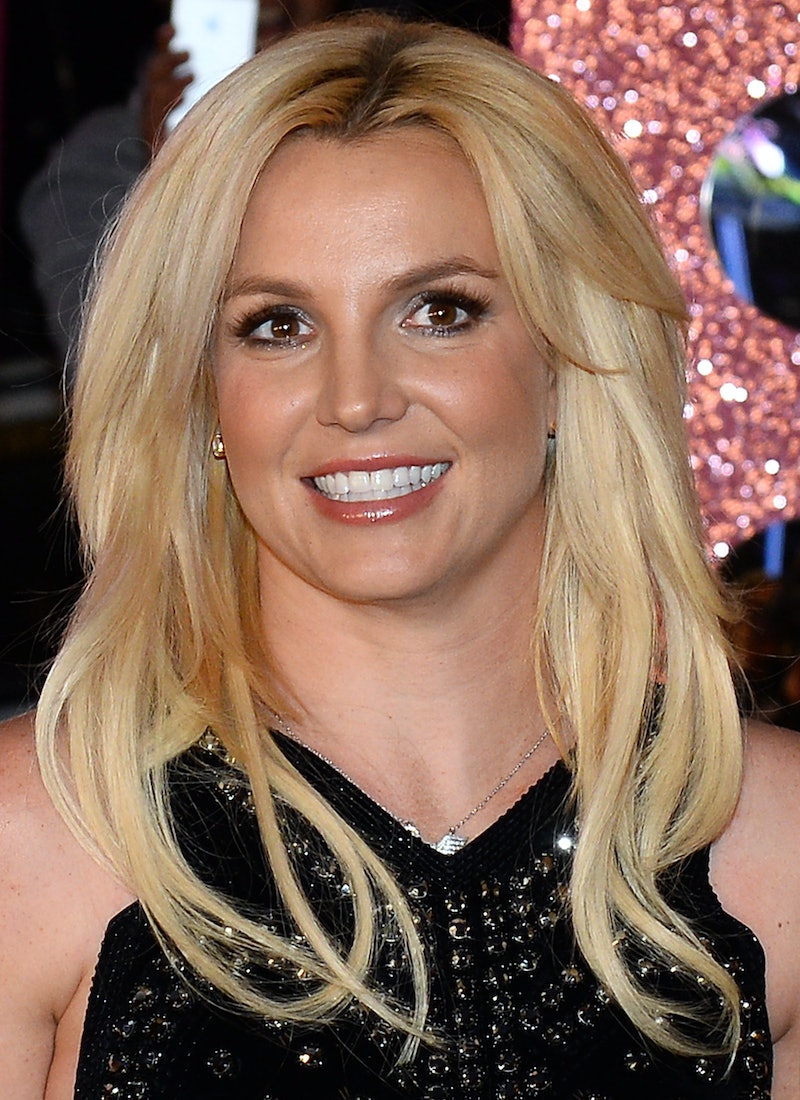 People love to reference Disney movies and '90s pop stars in the name of nostalgia these days, but rarely are the two juxtaposed to form a mega throwback bomb of cataclysmic proportions. It might as well be me to ask the question that could launch a thousand memes: If late '90s pop stars were Disney movies what would they be?

Even if 40-60 percent of the people who dominated TRL in the late '90s were incubated in the Mickey Mouse club, the Disney movie doppelgänger of Britney, Christina, Justin, and Jessica Simpson may not be all that obvious. Sometimes, there are superficial details like genies that connect the singer to his/her film. Looking at you, X-Tina. In other situations, one can compare the singer’s career to the plot of the movie. Britney’s non-linear journey through her career resembles the fragmented yet mesmerizing scenes of Fantasia. A select few of these stars just look like the film’s main characters. Have you ever noticed Jessica Simpson basically is Ariel with blonde hair? Just saying guys. Every pop tart has its animated Disney movie twin.

So let’s dig our teeth into this casserole of weird bangs, body glitter, and subliminal sexual innuendos that you were too young to question the taste of the first time around.

This film is one of the oft-forgotten OGs of animated Disney flicks — a prototype that set the stage for animated Disney flicks to come. Similarly, Britney was the blueprint for gyrating, moaning, overly sexualized underage bubblegum pop star of the '90s. Like Fantasia, Spears' had its critical heights ("Stronger"/ the dancing sugarplum fairy toadstools), its confusing bits ("Gimme More"/ the scene with the dunes), and always had a bit of darkness lurking beneath her Southern toothy smile.

As the proverbial "Genie in a Bottle," Christina wins Aladdin as her doppelgänger. Even if she sang one of the tracks on the Mulan soundtrack, the Genie reference and its significance in her career is enough to make this match.

This may seem like a bit of an oblique connection, but the Backstreet Boys' "I Want It That Way" is a cultural touchstone on the level of the unintelligible introduction to "Circle of Life." Also, you can compare Simba's return to Pride Rock to the BSB's short-lived comeback in 2004 with "Incomplete."

The widely varying attractiveness levels of the band members had everything to do with this comparison. You go from "conventional babes" with Justin and JC to the unforgivable cornrows of Chris Kirkpatrick.

Warrior princess Mulan was driven by the animating spirit of girl power which the Spice Girls preached the gospel of with their catchy tunes world wide. Props.

The youngest of the young blonde pop tarts, Mandy Moore was as doe-eyed as Bambi's titular fawn when she released her debut single "Candy" at just 15 years old.

Sadly, 98 Degrees was always bringing up the rear in popularity when compared with other boy bands. Kinda like The Jungle Book, you sorta forgot they were even a part of your VHS collection because you were so busy watching The Lion King or Beauty & The Beast.

Now, you may not agree with me on some of these, but I'm sure that we can all agree that "I Wanna Love You Forever" is secretly the grossest song of all time.