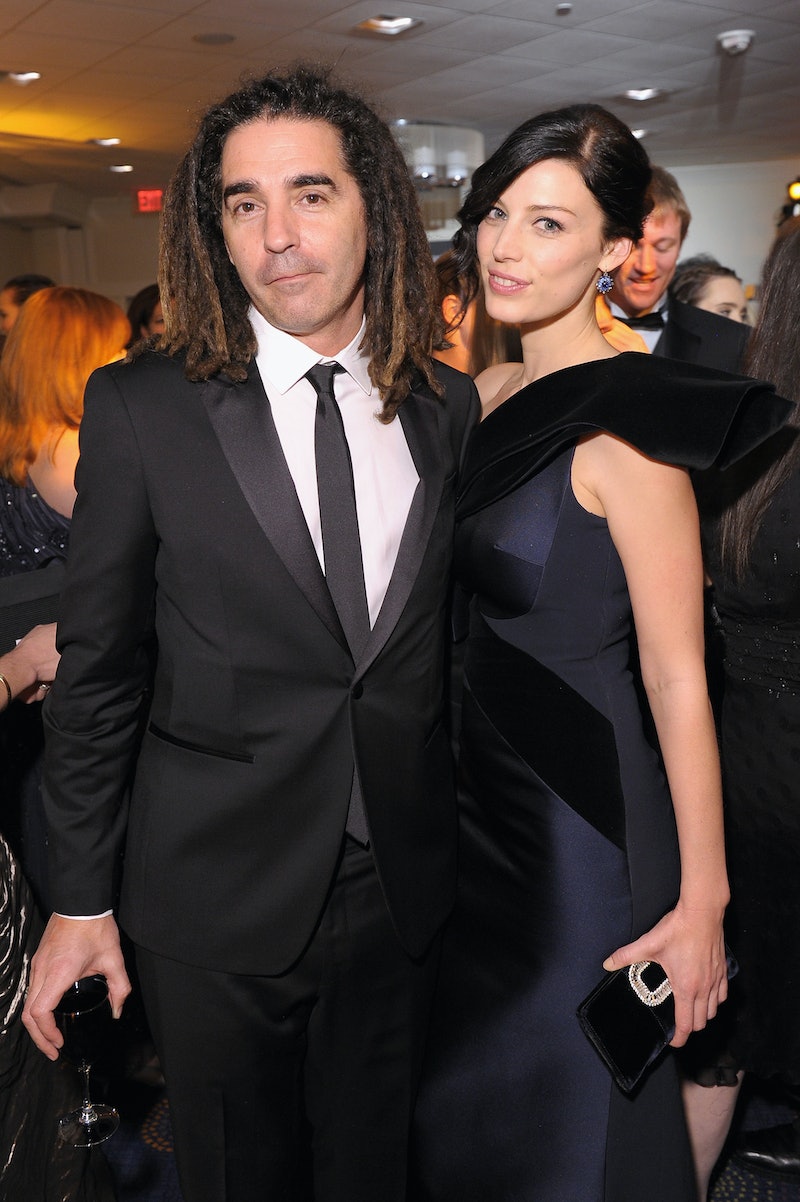 In real life, Mad Men star Jessica Pare is in a relationship with a man who kind of looks like Don Draper with dreadlocks if you squint a little. In real life, Pare is also pregnant with her first child, as the actress' reps announced Tuesday. Megan Draper would probably approve.

Us Weekly reports that Pare, who is 33, is expecting some form of child with John Kastner. Kastner is a Canadian musician, so if you'd like an excuse to picture them jamming to "Zou Bisou Bisou" together, that would be it. The two have been dating since May of 2012. This will be Kastner's second child and Pare's first — Kastner has a daughter, Summer Lee Kastner, who was born in 2007 from his marriage to Deep Space Nine and Cube actress Nicole de Boer.

Not to imply that they timed their procreation around production schedules, but this is relatively solid timing on their part: Mad Men wrapped filming for its final season a while ago, though it doesn't actually air until the spring. Things (season 7.1 spoiler alert) came to an end between Pare's character and husband Don Draper the last time around, but I suspect we'll still see her once or twice throughout the show's final run.