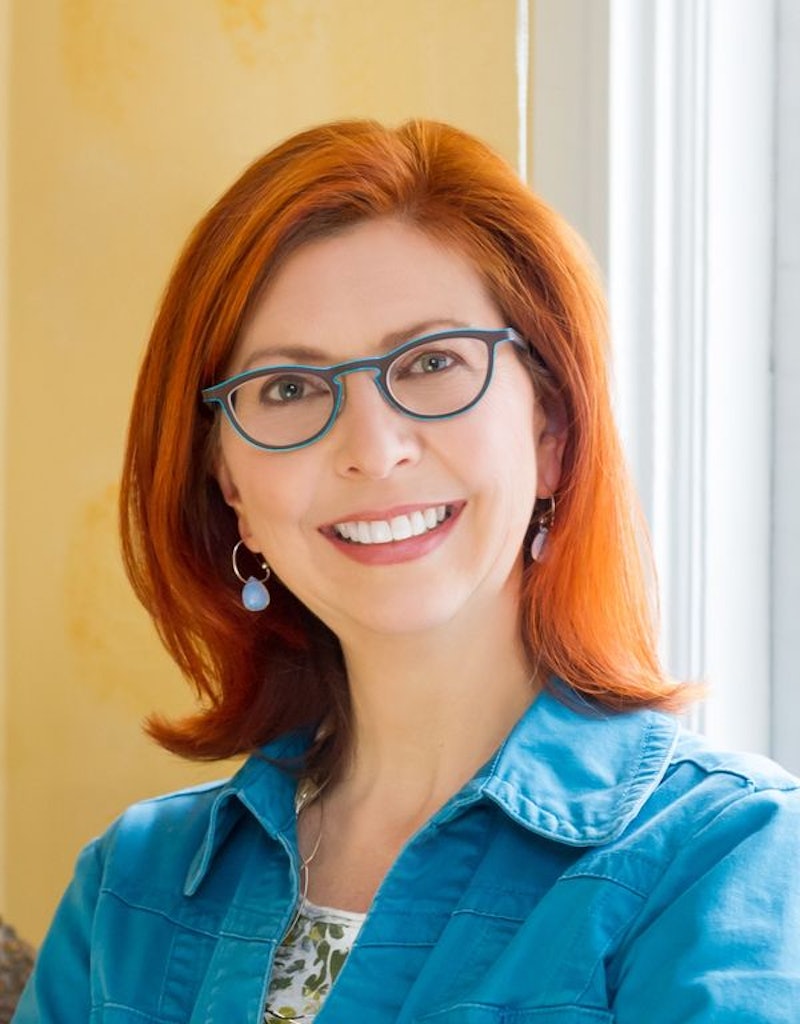 “It is bliss, pure bliss, and though he’s aware he isn’t breathing, he has the scent of barbecue in his nostrils — hickory-smoked, well-marbled meat with bourbon — and mango-spiked sauce caramelized by intense heat.”

Thus, in the first few pages of Mary Kay Zuravleff's brilliantly bizarre Man Alive! (Farrar, Straus and Giroux), that we are introduced to Dr. Owen Lerner and his new obsession. Owen and his family on are their last day of summer vacation together when their world is thrust into chaos as Owen is struck, quite literally, by lightning. Temporarily suspended in time and space as they try to revive him, Owen is offered a glimpse of pure bliss, a moment in heaven, and it smells like meat cooking.

For Owen, the experience is a revelation, a moment of enlightenment, by which all future pleasures and emotions are defined. The scent of barbecue he encounters while suspended in some sort of utopian purgatory (a smell he admits might be attributed to his owning seared flesh) inspires a newfound fascination with grilling, along with an insatiable sexual appetite.

Though revelatory for him, the incident sends the members of his family into a tailspin, each trying to adjust to Owen’s new energies and fetishes. Zuravleff uses the chapter breaks to shift the narrative perspective from one family member to the next, delivering the same story through five lenses; the sassy teenage daughter, Brooke, whose speech is punctuated with SAT vocabulary words; the twins, Will and Richard, both college sophomores whose statuses of success have inverted in the wake of the accident; Owen, our ebullient hero, reborn as a culinary connoisseur. Finally we have Toni, the wife, mother, maid, nurse and anchor of the entire familial operation. Her voice is the most nuanced; not only does it occupy as much of the book as Owen’s, but it also possesses the tangible fragility of human anxiety, a trait that, in his nearly perpetual euphoric state, her husband lacks. There is a familiarity in her desperately stoic tone, as she struggles to maintain composure on the precipice of complete meltdown.

What is perhaps most remarkable about Zuravleff's use of multiple viewpoints is that we find each voice not only distinctly believable, but also engaging and enjoyable. The perspectives are unique, and the opinions often clash, yet we are drawn to sympathize with each individual despite the tenacity of their opposing takes on a matter. The very strength of their emotions inspires such empathy, even with Will, whose rapid unraveling into violence and drugs might have made him un-relatable from an alternate viewpoint. The air of tragedy this lends to an otherwise largely hilarious story, brings a depth to each character, despite our sporadic and fleeting encounters with each.

The prose achieves its greatest lyricism when delivered through Owen as he marvels at the world with fresh perspective in moments like, “Owen’s inarticulate, transcendent thoughts swelled and warped. They clumped together into a soggy and saturated pulp, like the pages of a book in bathwater.” There is both esoteric wisdom and childlike wonder in his declarations, both aloud and in his head (a difficult distinction to make for him since the strike). It is here that Zuravleff is able to be her most whimsical, using Owen synesthesia as poetic license, providing an insight to the reader, inaccessible to the other characters.

Plenty of books offer a variation on the midlife crisis theme, but Man Alive! breathes new life into the subject, refreshing it with fantastical circumstance and violent humor. Zuravleff’s prose bubbles with electric energy, transporting us into the tumultuous moments, both comic and tender, inspired by potential tragedy.